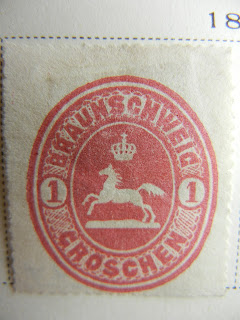 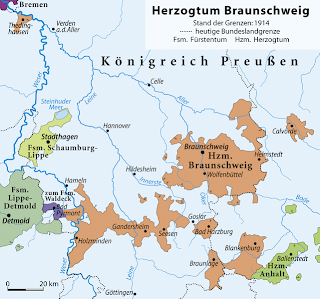 Braunschweig circa 1914
Big Blue Picture
Brunswick, along with Baden, Bremen, and Bergedorf, were all delisted in the '69 (and then the '97) Big Blue editions.  Brunswick's stamps are classics with the "leaping Saxon horse" design, but rather expensive. That may have figured into why Big Blue removed them (especially Bremen) in 1969. 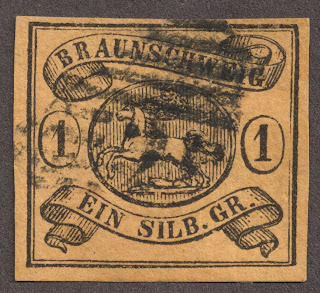 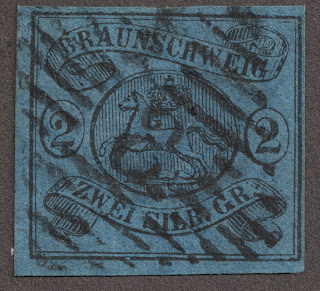 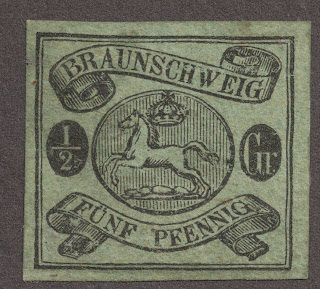