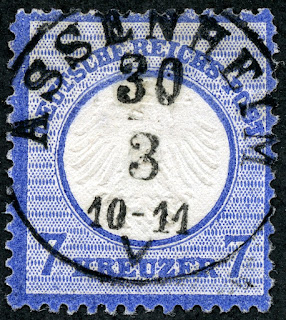 1872 Germany Scott 10 7kr ultramarine
Imperial Eagle with Small Shield
Into the Deep Blue
WW collectors love to peek at what other WW collectors are adding to their collections.

One would think that any additional stamps would be of interest, as they would appear to be toward the "uncommon" range of the availability distribution bell curve..

Want to take a look at what I added during February of this year? 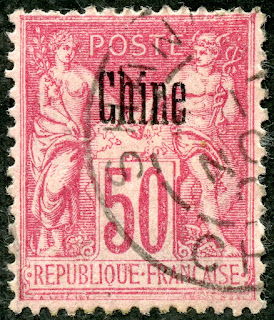 France Offices in China
1894-1900 Scott 9 50c carmine/rose, Type I
Peace and Commerce Stamps of France, OP in Red, Carmine, or Black
I had a feeder collection of France that had some stamps in the "Offices in China" category that I did not have. What are "Offices in China" stamps? Well, before 1923 many of the major world powers maintained their own post offices in China for sending and receiving overseas mail.

Between 1904-1900, "Peace and Commerce" stamps of France were overprinted for use in China.

CV for the 13 major numbers range from $3 to $60. With this stamp, I have eight spaces filled. 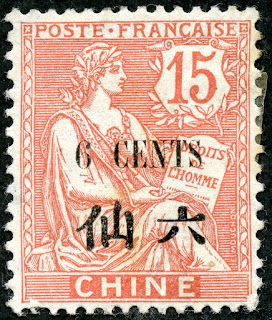 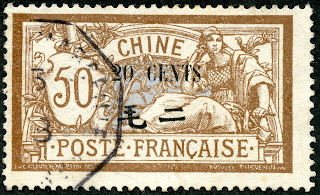 Note that the CVs for the two stamps I added above under the "Offices in China" category are not that high. Still room to grow without necessarily spending $$$. !!! 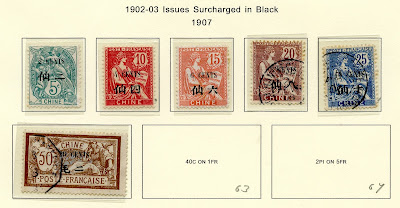 France Offices in China
1907 Issue
Although I have a reasonably good collection of classic regular and semi-postal France, a reality check: I have 895 stamps out of 1932 possibilities. Most of the missing stamps are in the BOB categories. 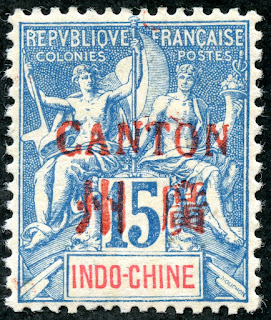 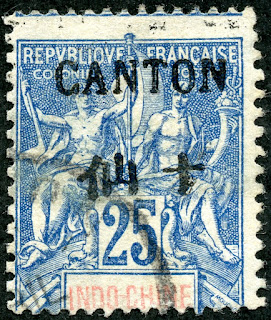 Offices in China: Canton, Perf 14 X 13.5
1903-04 Scott 22 25c blue "Navigation & Commerce"
Surcharged in Black
In 1903-04, sixteen stamps of Indo-China were surcharged in black. The Chinese characters restate the denomination of the stamp.This Scott 22 is CV $7+.I have five other stamps filled for the issue. 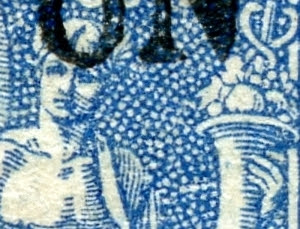 Closeup- Navigation and Commerce
Genuine: Large Fruit well defined
OK, this is where it gets sticky forgery wise. 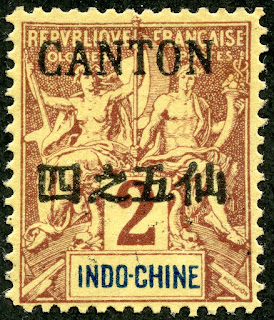 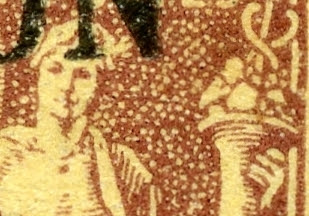 Closeup-Navigation and Commerce
Hirschburger Forgery: Large Fruit not well defined
There are lots of ways to tell if one has a forgery, as throughout the design the forged specimen is more crudely drawn. One way is to examine the fruit. 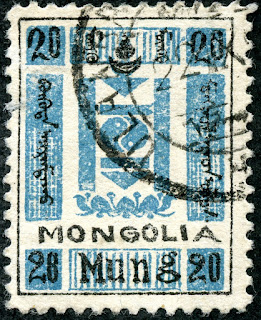 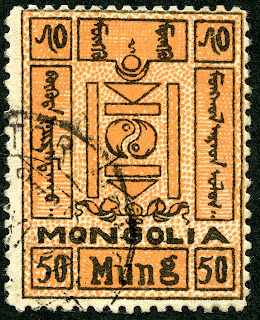 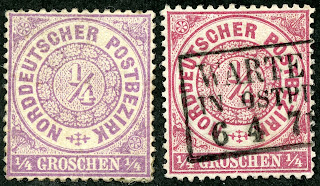 North German Confederation
1869 Scott 13 1/4gr lilac/ 1869 Scott 13a 1/4gr red violet
Most WW collectors who have been collecting awhile will have a very solid representation for Germany, as the stamps are plentiful in feeder collections, and dealer stocks. So any additions tend to be special.

So here, for the North German Confederation, I added a minor number color: a Scott 13a red violet. CV is $20. 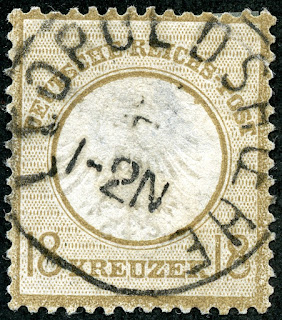 1872 Germany Scott 11 18kr bister
Imperial Eagle with Small Shield
I already had most "Small Shield" 1872 Germany, missing only the 7kr ultramarine (CV $85) and the 18kr bister (CV $360). These were picked up through an exceptional feeder album. 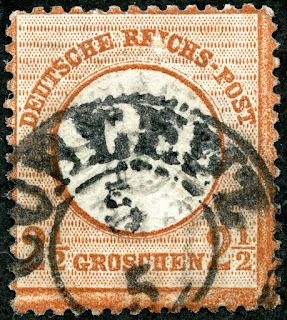 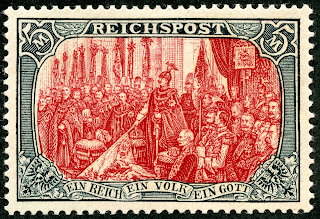 1900 Scott 65A 5m slate & carmine, Type II
"Wilhelm II Speaking at Empire's 25th Anniversary Celebration"
This is the class of the Germany additionals: an unused Scott 65A. Lovely, lovely! CV is $375. 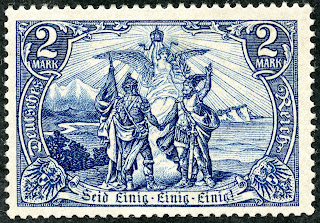 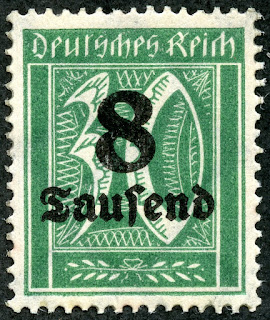 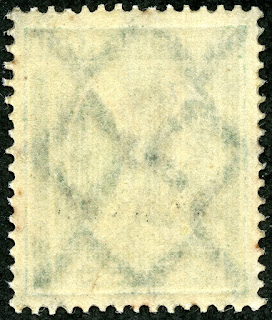 Germany Scott 242A back
Wmk Network (126)
Evidence that this is the Wmk Network version! 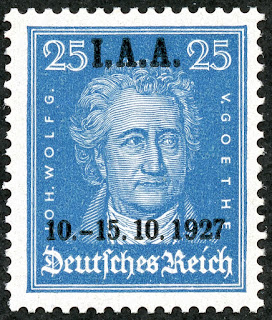 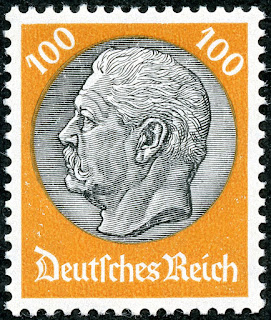 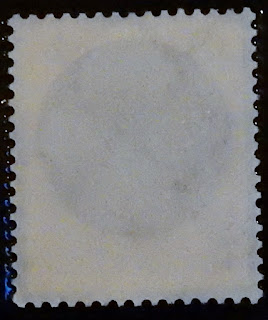 1933 Scott 414 Back
Wmk Network (126)
Unfortunately, in feeder collections, stamps that are placed into the 1933 Hindenburg spaces often have the "Swastikas" watermark: which actually belongs to the 1933-36 issue. 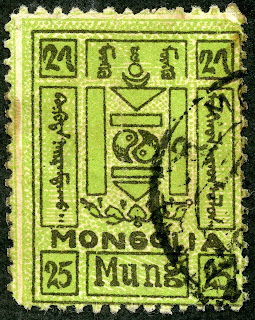 To be continued with others in the future.