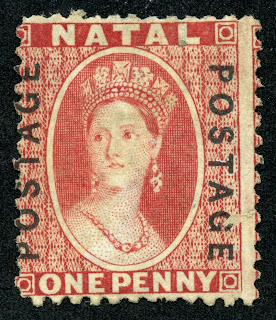 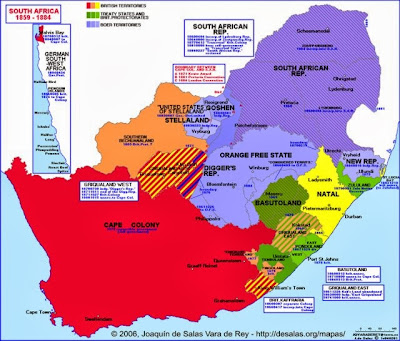 South Africa region in 1884-Natal in yellow
The British had annexed the Boer colony of Natalia in 1843, not without some misgivings by the Boer settlers, and administered Natal from Cape Colony until 1856. Population growth was initially small, at least in part because of the powerful Zulu presence.

A sugar industry were established in Natal, and over 150,000 indentured Indians arrived in Durban harbor to work the plantations. When Mahatma Gandhi arrived in Durban in 1893, Whites were outnumbered by Indians in the colony.

In 1910, Natal was united with Cape of Good Hope, Orange Free State, and Transvaal to form the Union of South Africa. 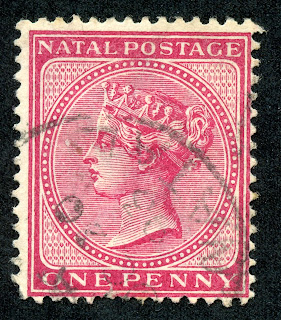 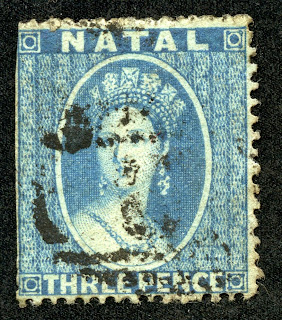 Beginning in 1860, the image of Queen Victoria is seen, as shown above. The earlier issues (1860-62, seven stamps) are found with various perforations 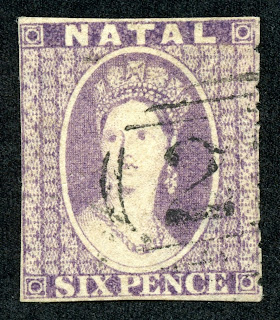 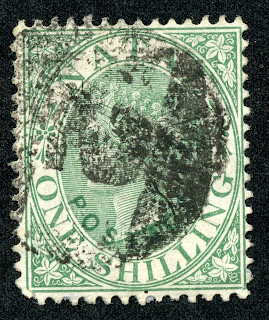 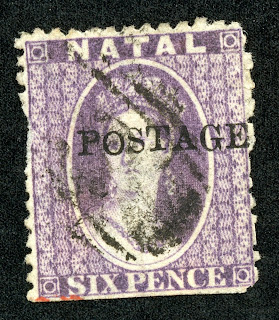 1875 Scott 49 6p violet "Victoria"
Overprint 14 1/2 mm
The "Postage" overprint can be found vertical, horizontal, in various script, and length. Consult Scott for details, and be prepared to open the wallet. ;-) 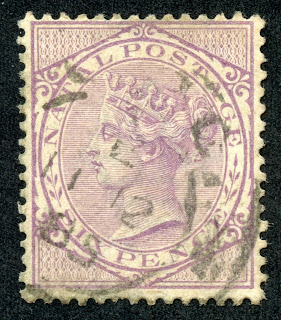 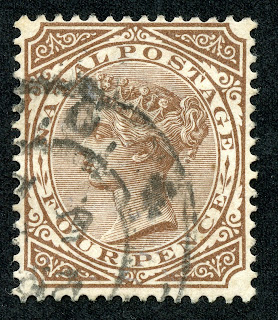 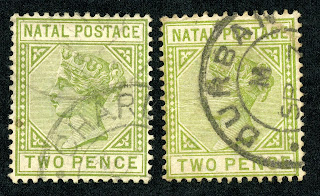 1887 Scott 74 2p olive green, Die B
(Two examples)
In 1887, a 2p olive green "Victoria" was issued (CV $1+). Of interest, this stamp is part of the British Colonial Die A/ Die B varieties. I though I had one of each, but on closer inspection, they appear to be both Die B varieties. ;-) The vertical color line will stop at the eighth line of shading of the neck ( Die B), rather than the sixth line ( Die A).

For a detailed review of the Die A/Die B differences, see the Cyprus blog post. 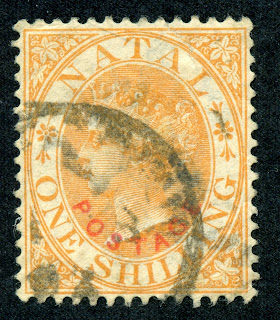 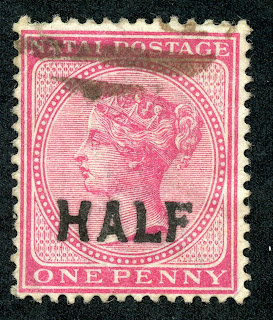 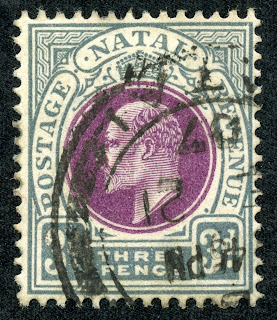 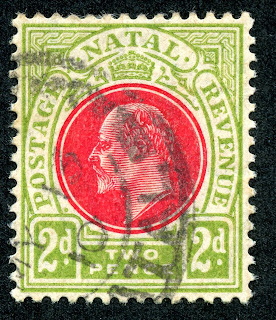 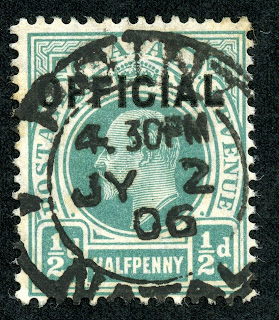 In 1910, the stamps of Natal were superceded with the issues of the Union of South Africa.

Deep Blue
Deep Blue (Steiner) has nine pages, and all the major Scott numbers have a space. 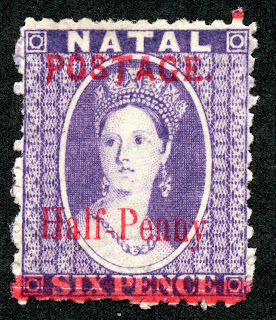 Natal is located between Mozambique Company and Nauru. in the '69 BB. 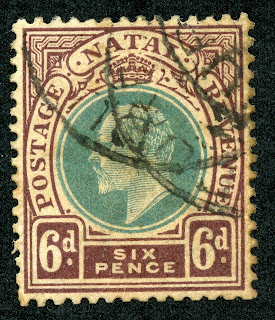 1902-03 Scott 89 6p maroon & blue green
"Edward VII", wmk 2
Out of the Blue
All of the colonies of British South Africa are philatelically interesting, and Natal is certainly among the group. A representative collection can be developed by the WW classical collector, albeit with some holes, unless one is willing to devote more money, because of philatelic interest,  into the region.