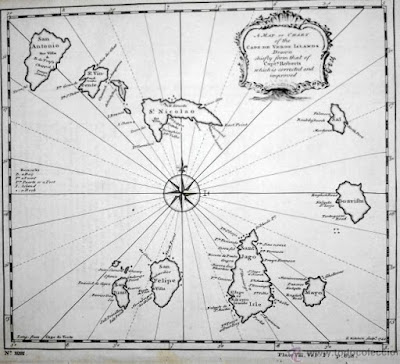 Cape Verde stamps follow the normal pattern for Portuguese colonies, which means they’re tiresome. The circled crowns lead, followed by the three kings, then the Ceres series, all leading to the da Gama common designs. BB tries to mitigate the boredom by varying the selections so as not to include exactly the same stamps for all colonies, but success is limited by the choices available. For Cape Verde, BB omits most overprints. Good idea.

The archipelago itself isn’t monotonous. Lacking natural resources and of declining importance for shipping, it has become a winter mecca for sun-starved Europeans.

Cancellations provide a bright spot in the tedium. Usually the cancel has one of the ten islands’ name -- São Vincente, São Thiago (Saint James), etc. -- and occasionally a small town such as Ribeira Brava on the island of São Nicolau. Praia cancels come from the capital city.

Jim's Observations
Cape Verde's stamp prices are quite reasonable, although not rock bottom "cheap". If you would like to explore deeper into Cape Verde's catalogue, there are plenty of additional issues and stamps. In fact I found 127 stamps; more than what Big Blue offers in total! 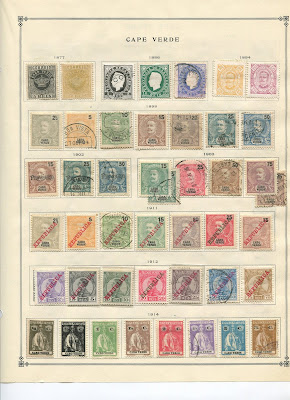 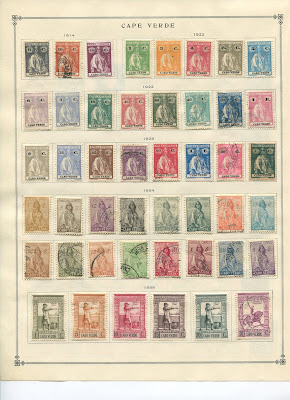 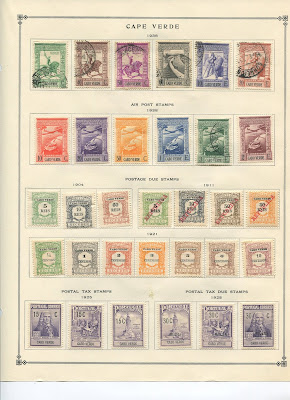 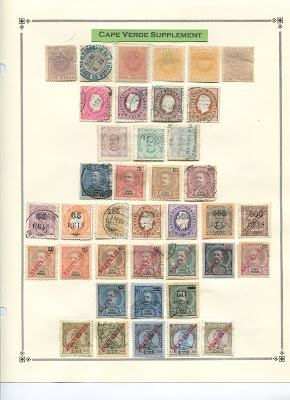 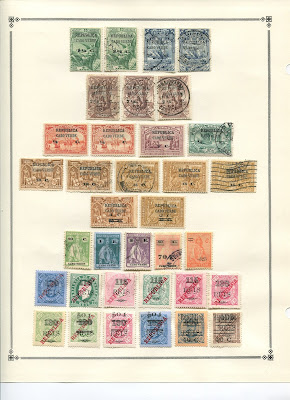 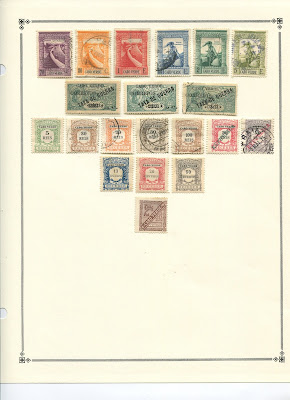