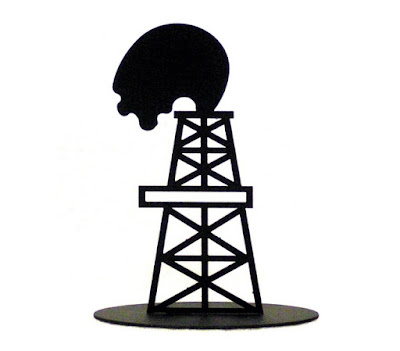 Few collectors specialize in Kuwaiti stamps, not because Kuwait lacks interesting history, but because the stamps show none of it. No mail-carrying camels, no sacred mosques, no dhows, no ancient artifacts, no sheiks, no pictorials common on stamps of British colonies, not even an oil derrick -- all might have been, but none were. The KUWAIT applied to stamps of India seems an afterthought.

In previous centuries Kuwait was prosperous. Its strategic location fostered trade and ship building. It became the land bridge between India and European markets and was ethnically diverse -- the “Marseilles of the Persian Gulf”1, it was dubbed in the early 1900s.

Then the economy collapsed. War with Najd ensued and, in the post-war agreement, Kuwait lost territory. Britain assumed the role of protector as the dust settled in 1922. Given these circumstances, overprinted stamps were no doubt expedient, at least at the outset. But Britain continued with KUWAIT printed across crowned heads until 1958. Why? I dunno. Prosperity had returned with the oil boom of 1937, so no need for continuing austerity. And Kuwait was rich in subject matter for stamp images.

Kuwait,ended their British protectorate status in 1961, and became independent.

Of interest, Kuwait's major oil boom only really occurred after independence in 1961. I suspect the British  might have provided a little more postal attention otherwise. 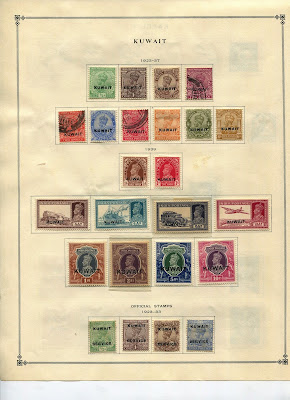 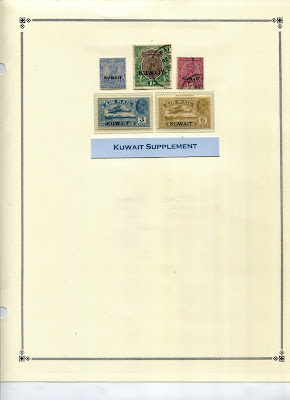