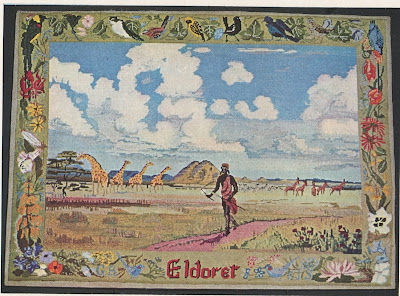 Many nations used postal runners to deliver mail to remote places. Rightly portrayed as heroes, relay runners risked brutal terrain, wild beasts and bandits, unwelcoming people and warring armies, all to make their appointed rounds. Their history traces to ancient times when cuneiform messages were incised on clay tablets. Only recently have the runners been entirely replaced by mail trucks, a water-shed change in postal communications history.2

Colonial Kenya had many such runners; some of the earlier stamps in our albums were probably carried by them, even if the cancellations read Nairobi or Mombasa. Postal running is not an ancient African occupation, however. The British introduced the job as the first railroad slithered3 its way from Mombasa, on the coast, inland to Nairobi, Eldoret and, eventually, Kampala. The “iron snake” carried the mail along this route. Runners were dispatched from post offices near the railroad then, after crisscrossing hostile territories, they made deliveries to remote white settlements and mission stations.

One such runner, shown at work in his British occupation, is portrayed on the above embroidery panel with cleft message stick and protective spear in hand. I’m unsure why the cleft stick was used; maybe so the runner wouldn’t touch the letter before offering it into white colonial hands? I hope not. 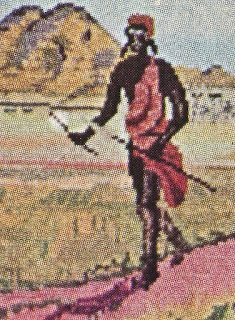 Closeup of runner
Forty-three different indigenous groups were bundled together in 1920 to form Kenya Colony. Some of them got along poorly with others, and still do. “It’s our turn to eat,” a Kenyan friend once said to me when a member of his ethnic group got elected to national office. Diversity increased further when the British brought workers from India to build bridges and railroads (see Jinja Bridge, KUT Scott #s 51 and 68, and dhows, #47).

As Jim wrote in the main part of this blog, “The stamps reflect the administrative reality of the British governance.” British drew and redrew boundaries in East Africa as they deemed convenient, taking into account few African realities. That’s true even more so for their various stamp issuing authorities. So, tracking East Africa stamps in BB is difficult, but Jim’s comments (KUT Post) make it easier.

1 East Africa Women's League. They Made It Their Home. Nairobi, 1962. No page numbers, the above is the 30th image. Embroidery panels included herein, 50 of them, show the colonists’ understanding of history and tend to ignore history from indigenous African points of view. The panels depict not colonialization’s many exploitations of Africans but its blessings stemming from white settlers’ “energy…, faith and due humility”. Many years in the making, the embroidery project was completed in about 1960.

3 Ancient Kikuyu and Maasai prophets foresaw an iron snake someday stretching from the salt sea (aka, the Indian Ocean) to the Great Lake (aka, Lake Victoria). A foreboding prediction, the vicious snake would wreak havoc, changing everything. The railroad, now commonly thought to be the predicted snake, cut apart the existing African nations and sewed them together according to British conveniences. 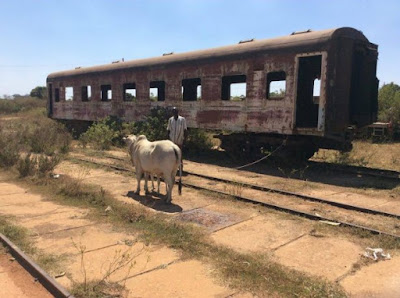 For a breakdown of all the name changes for Kenya, see... 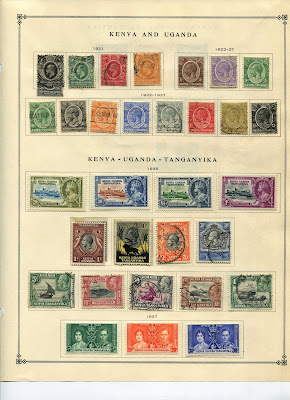 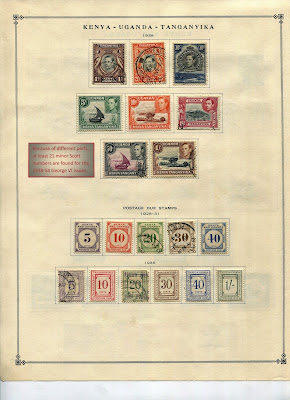 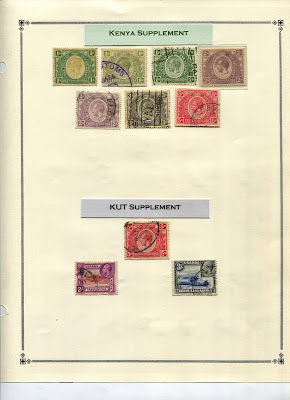