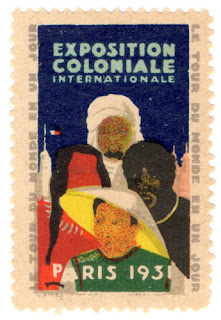 Except for the very most expensive and the sinking fund semis (Caisse d'Amortissement), BB leaves out almost nothing. The scans show some examples of the omissions.

The relationship between French and French colonial stamps also provides fascination. Allegories of peace, navigation, commerce and “the rights of man” predominate, mostly for reasons of political expedience. They represent what the French wanted, ideally, their colonial enterprise to become.

Even the early Ceres effigy (goddess of growing plants) carries the same subliminal message. The Exposition Coloniale (1931), philatelically commemorated by France and most colonies, opened as colonialism was being increasing questioned and falling into disrepute. The Exposition and its stamps aimed to prolong the fading dream.

Jim's Observations
The French stamps and French history are quite intertwined.
Charles Louis Napoléon Bonaparte, the nephew and heir of Napoleon I, was elected President in 1848. And so began the (short lived) era of the French Second Republic.
The Second Republic printed the first French stamps in 1849-50: an imperforate seven stamp series featuring the  effigy of Ceres, goddess of growing plants in Roman mythology. She wore a garland of wheat and a cluster of grapes in her hair. The head of Ceres, appropriate for a new republic, had been also associated with liberty.
But after the coup in December,1851, Prince President Louis Napoléon Bonaparte had his effigy on French stamps. Two stamps with the likeness of President Louis Napoléon were issued in 1852. Then, as Emperor Napoleon III, his effigy appeared progressively on stamps issued throughout the Second French Empire era.

And so it goes. The stamps of France are unique and special.

Note: Scan coverage presented here does not include "Offices in Morocco" or "Offices Abroad (China, Egypt, Turkey etc)". These will be presented at a later date. 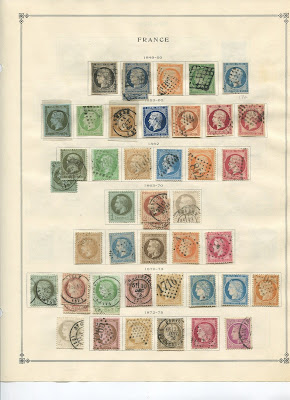 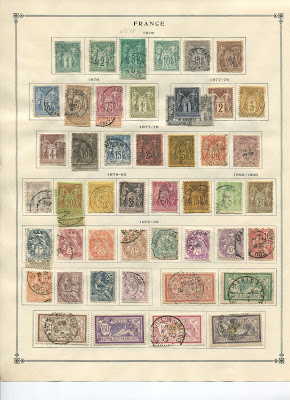 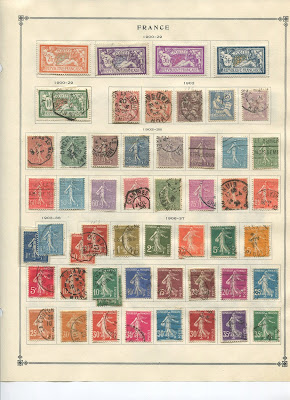 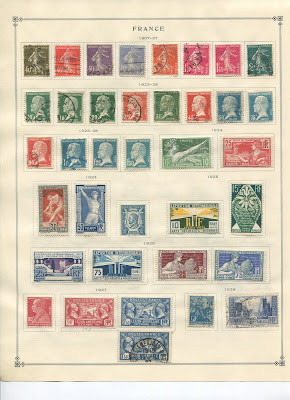 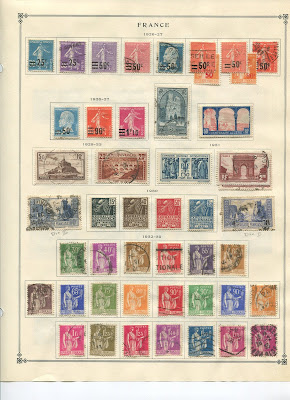 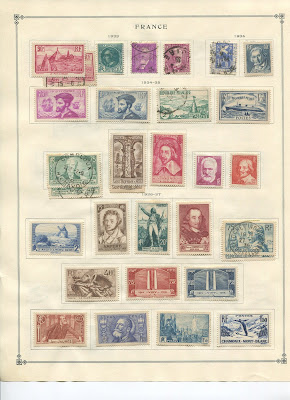 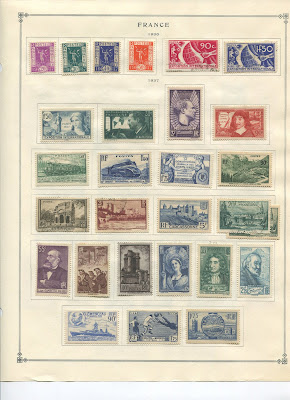 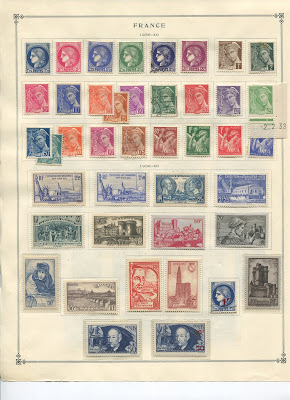 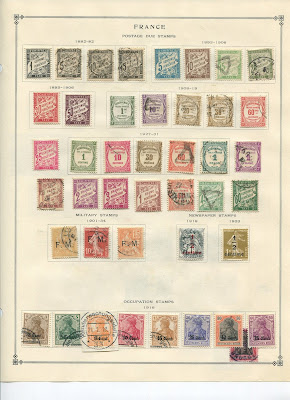 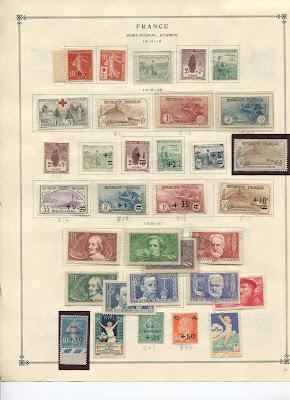 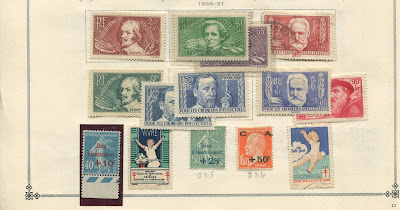 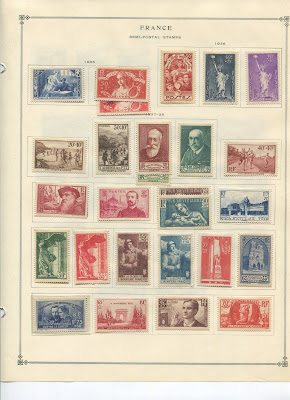 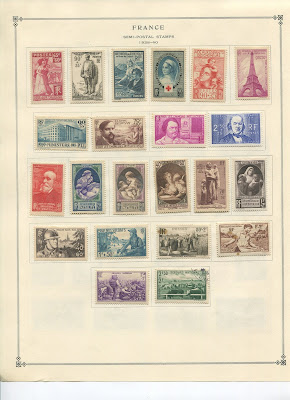 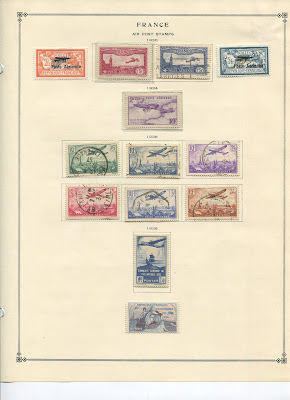 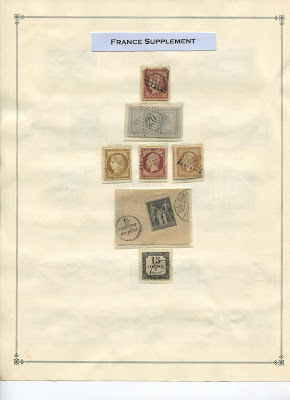 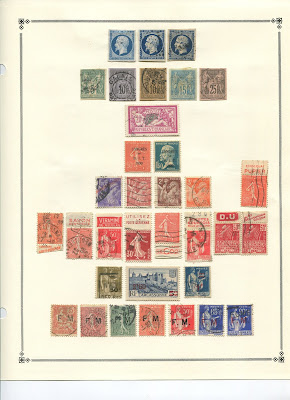 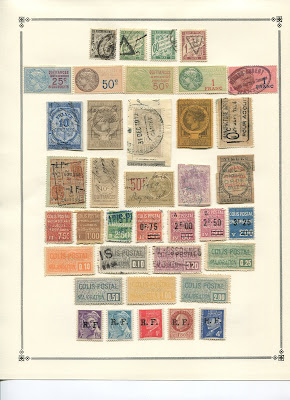 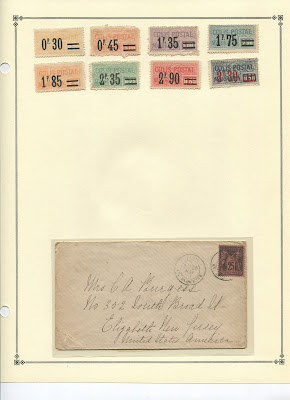 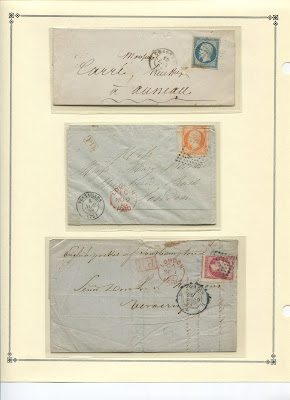