Aden- a closer look at the stamp issues 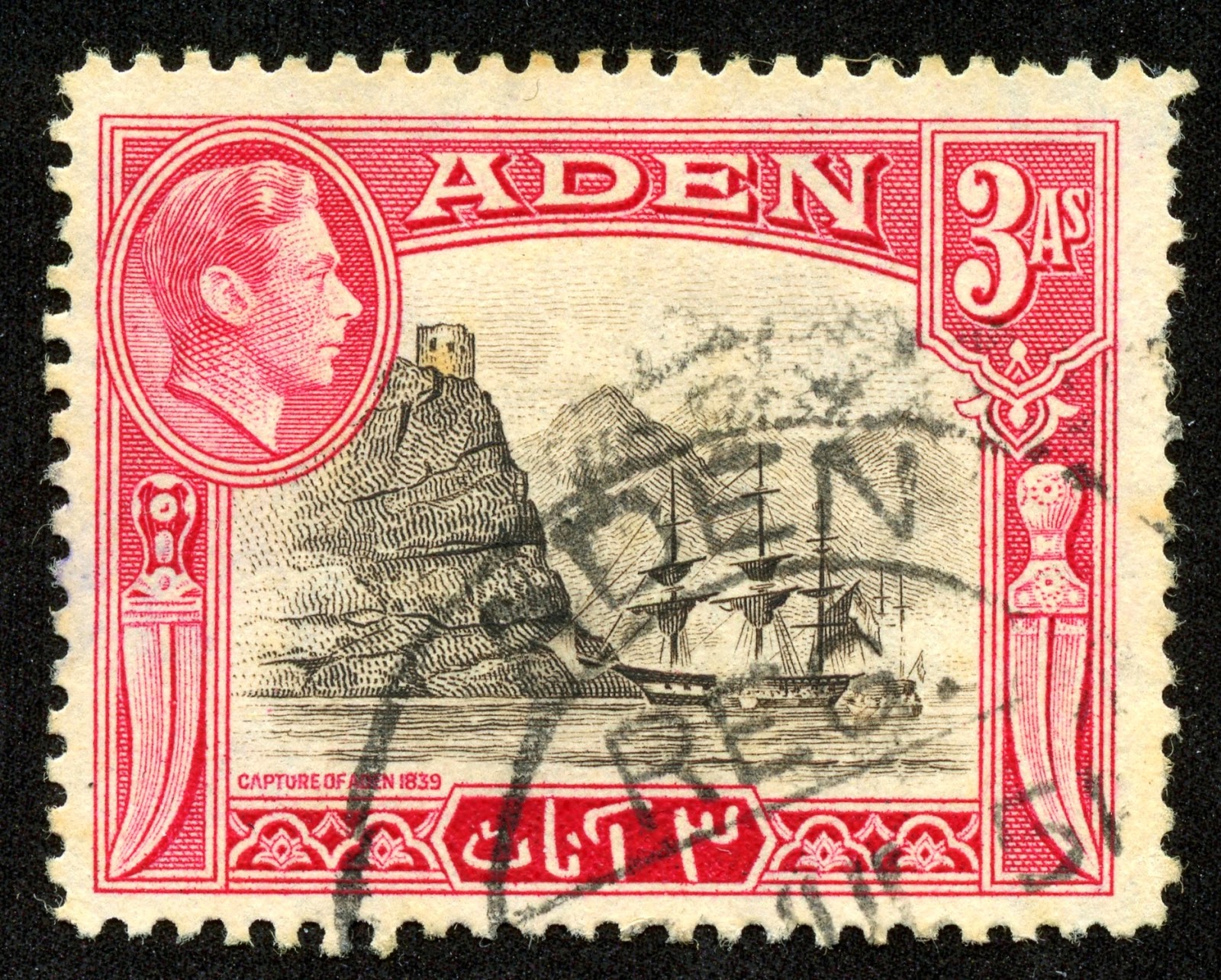 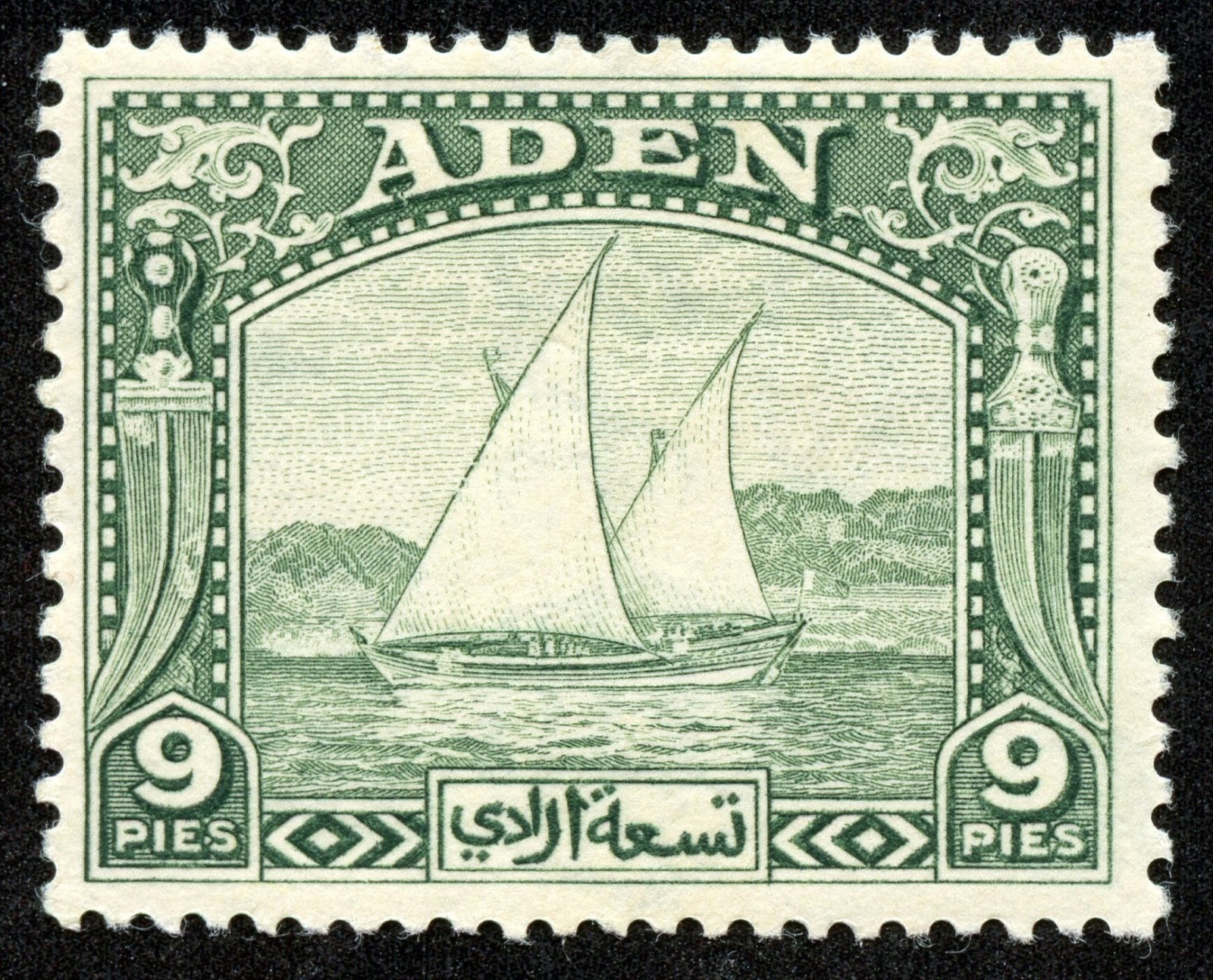 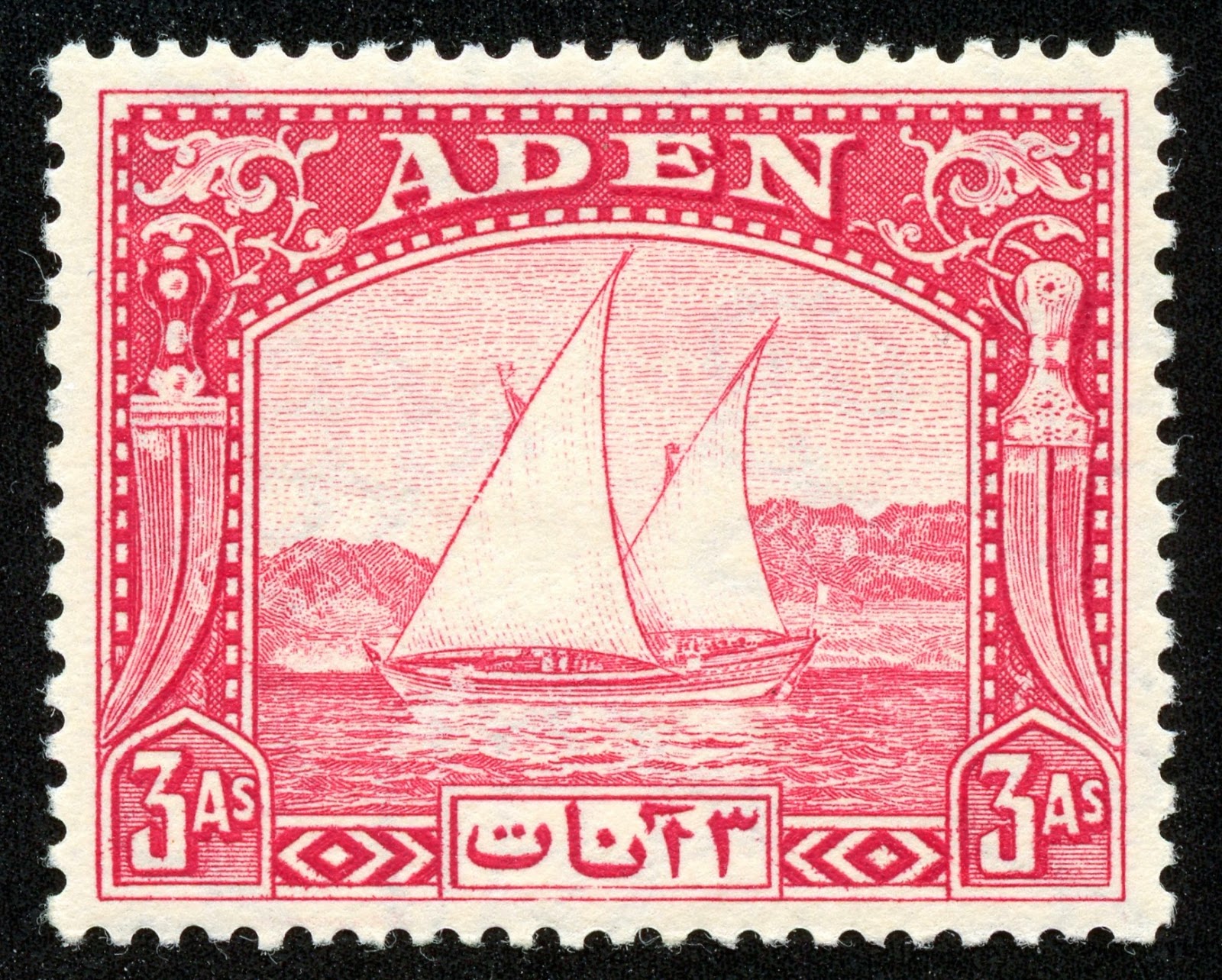 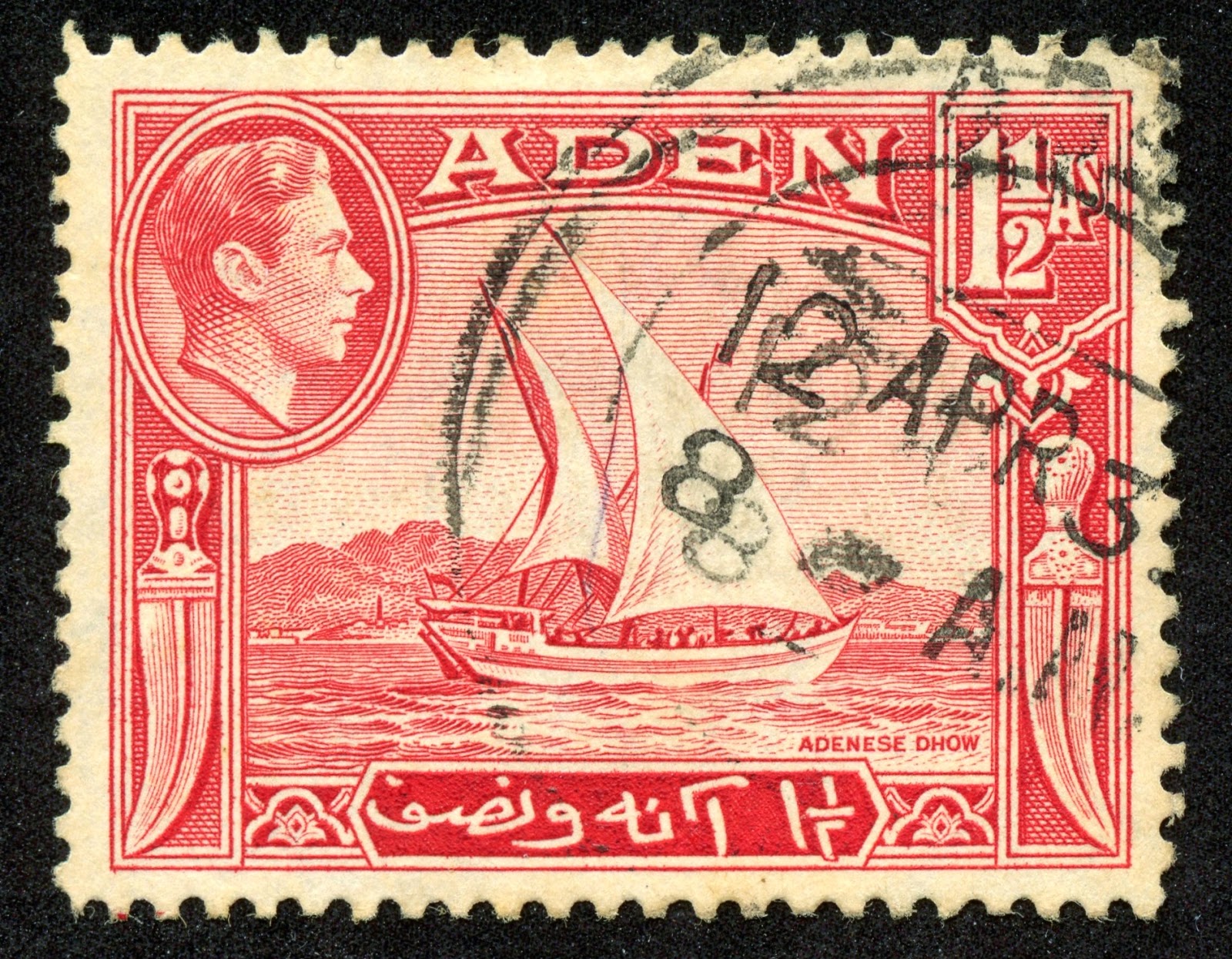 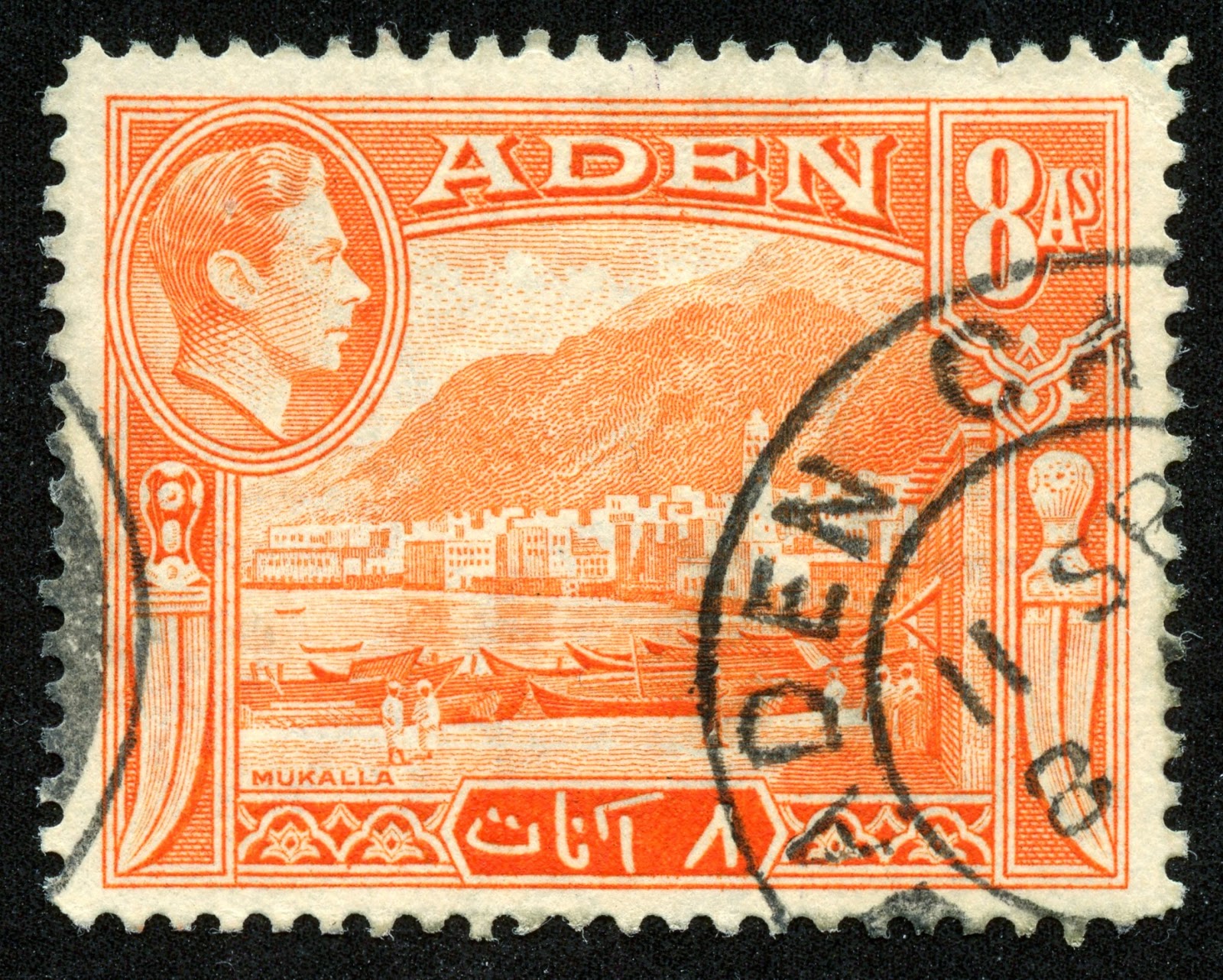 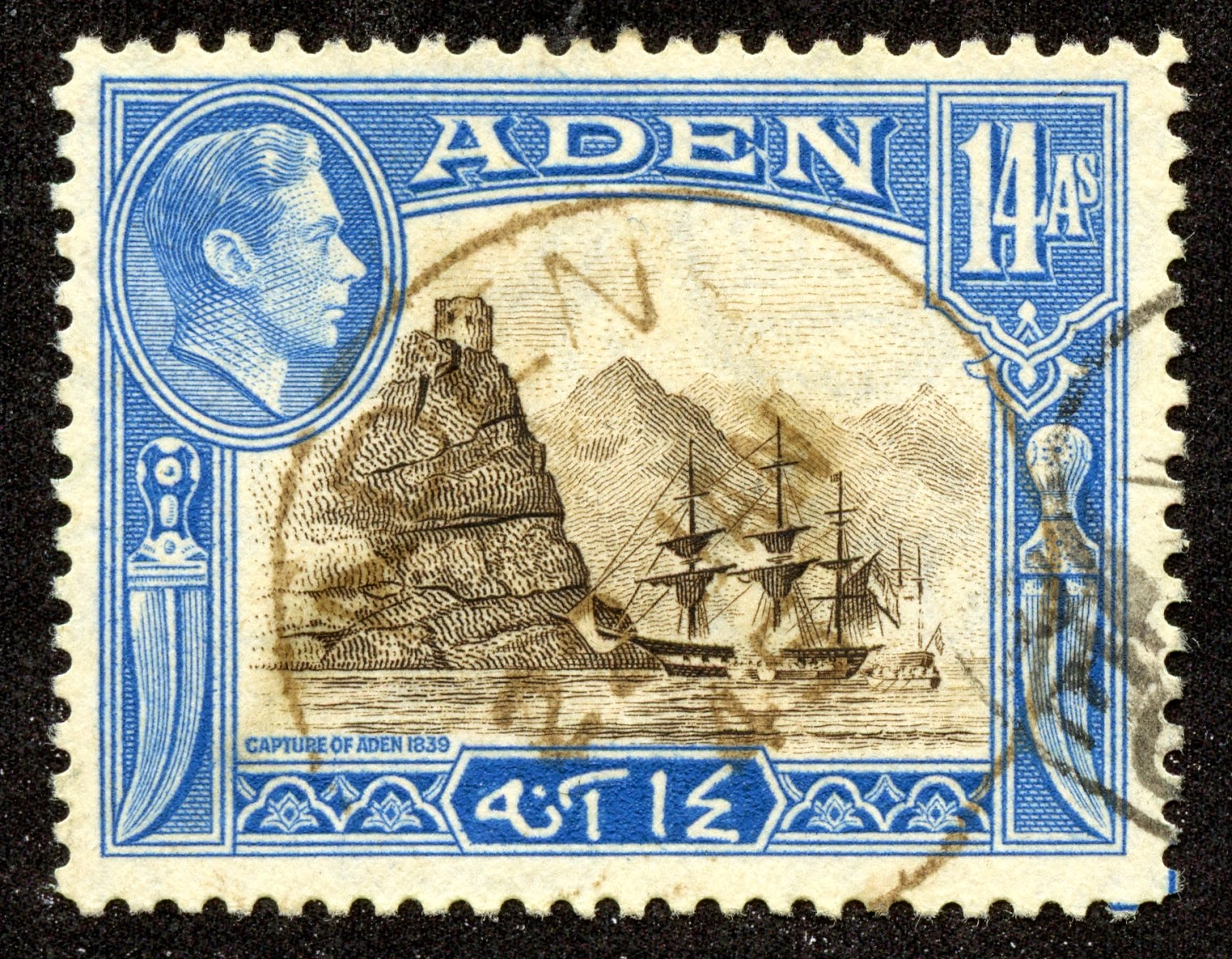 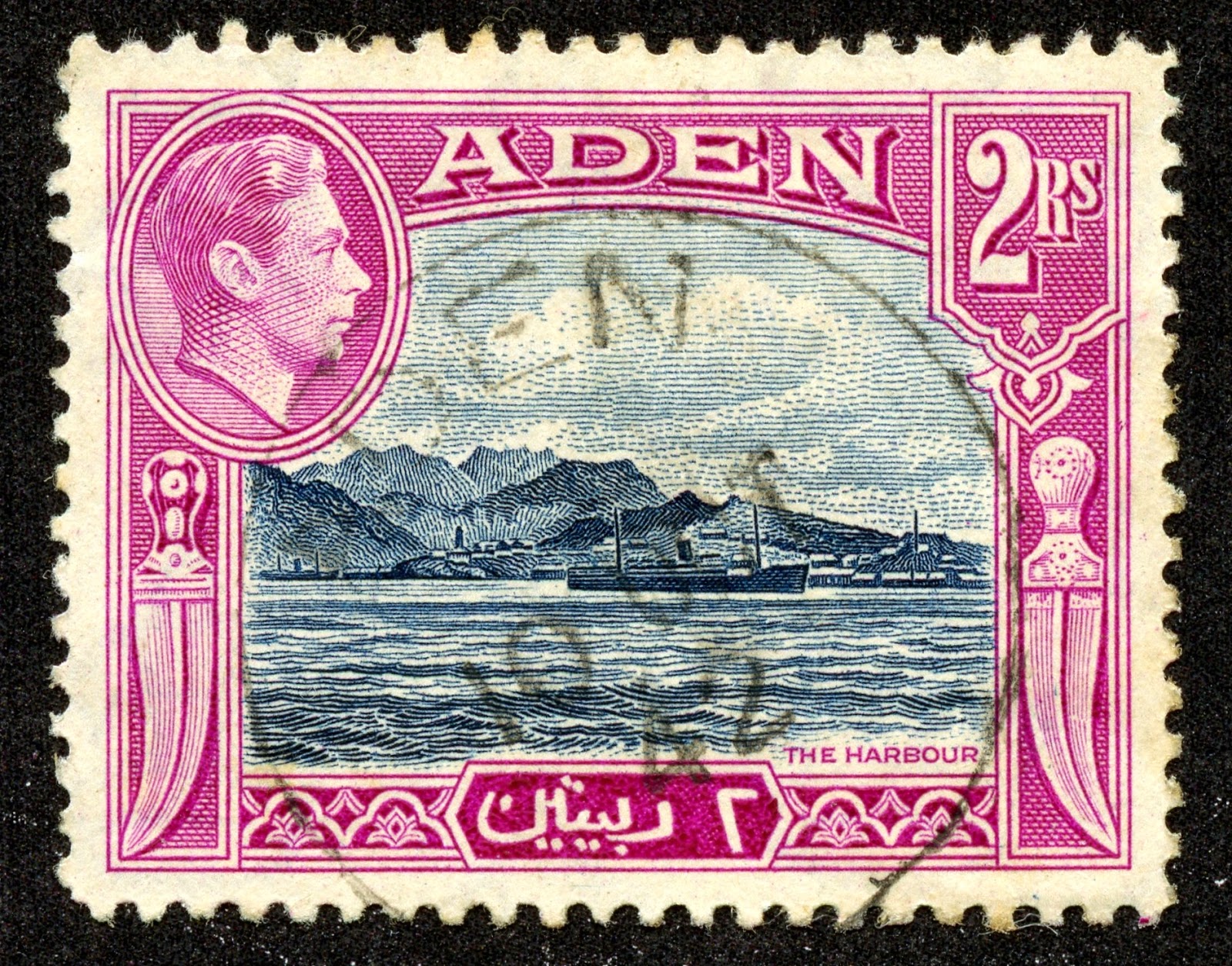 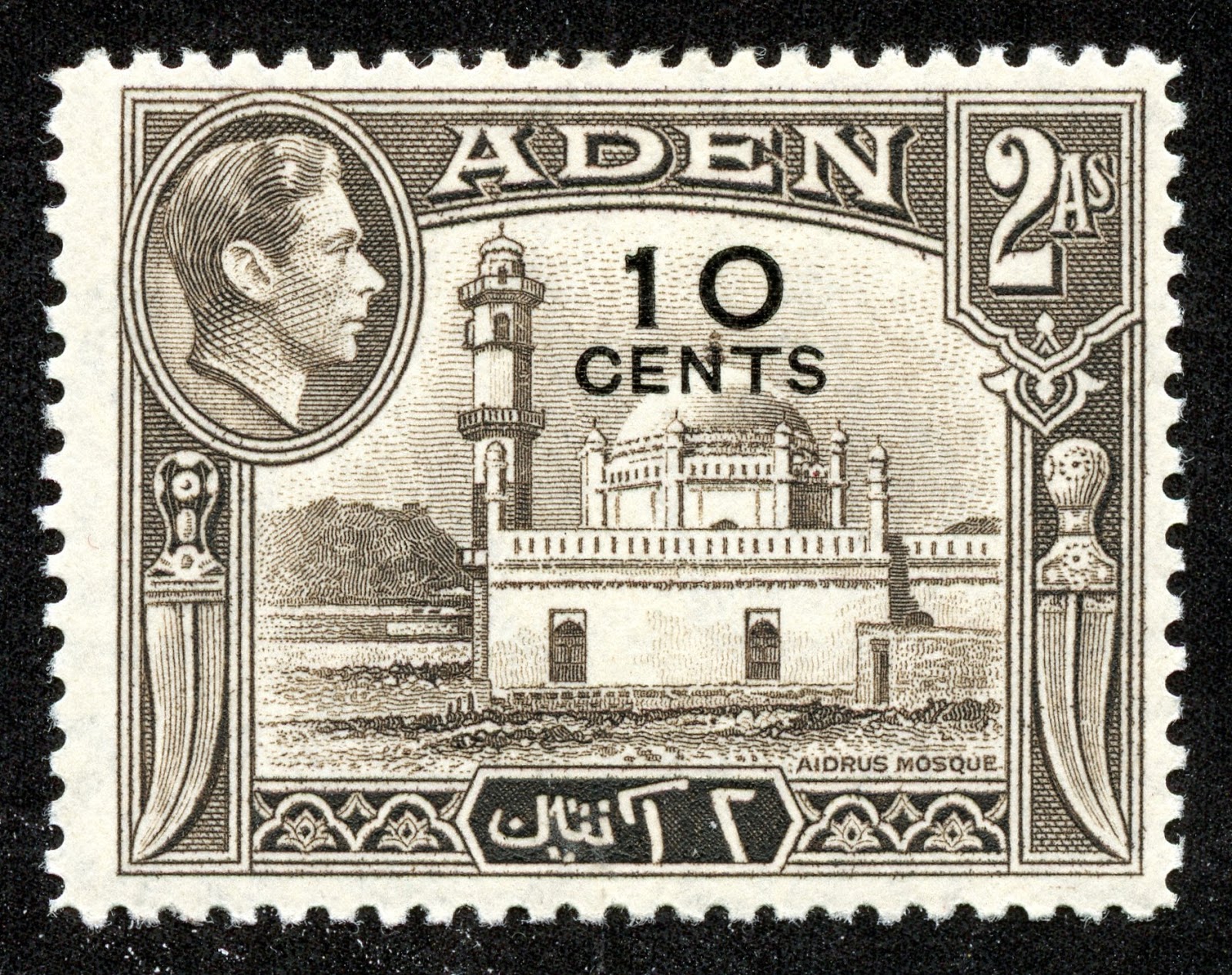 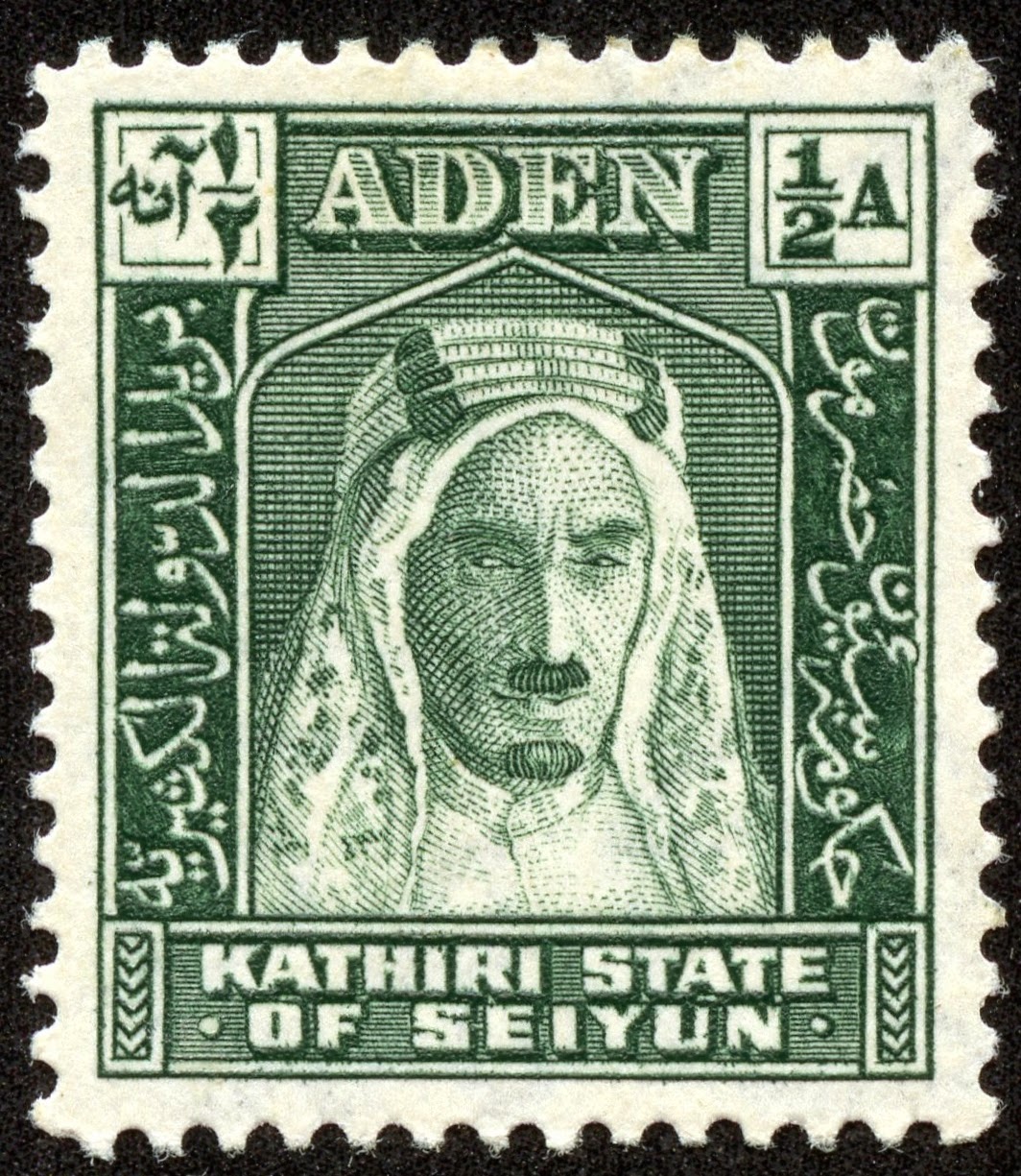 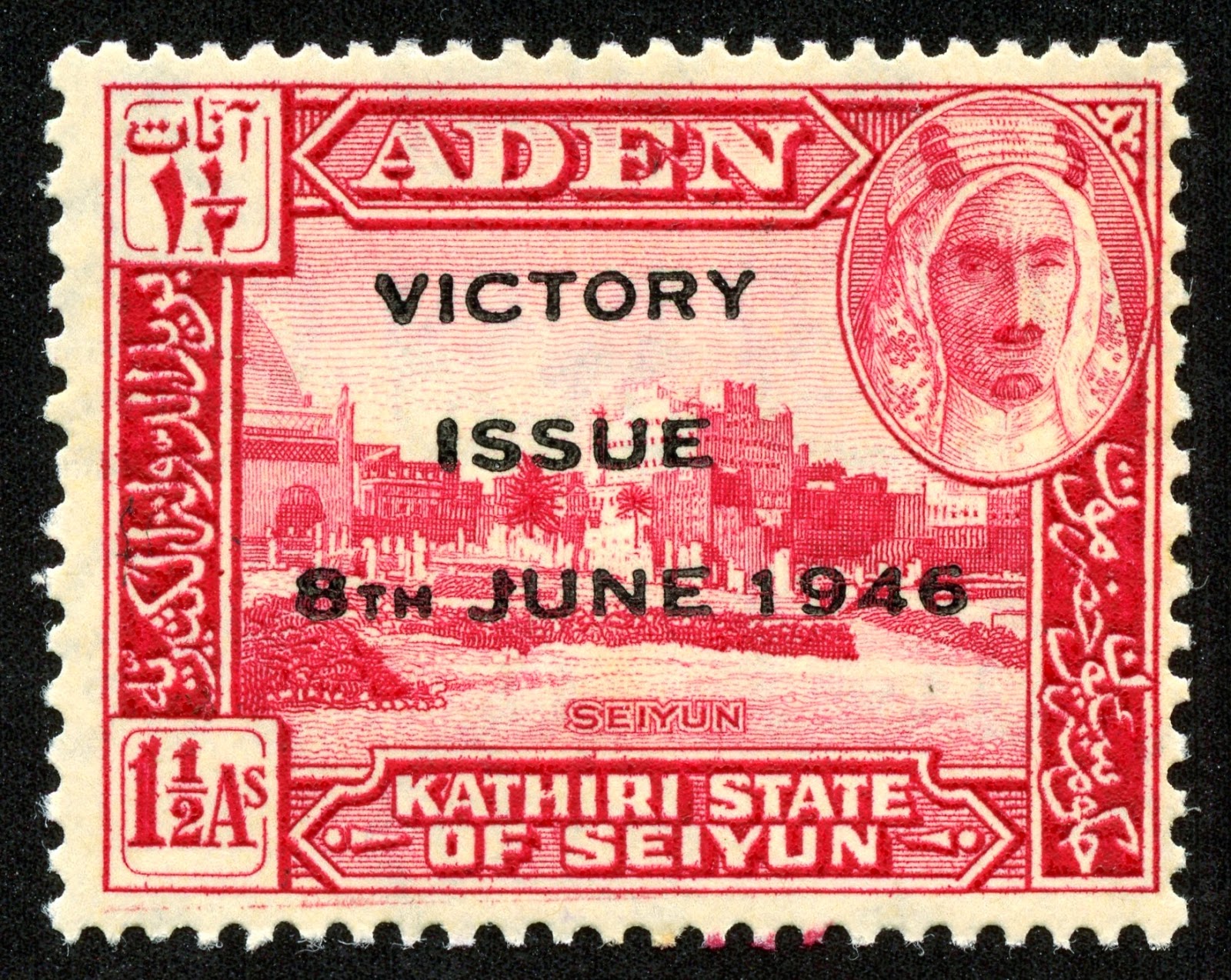 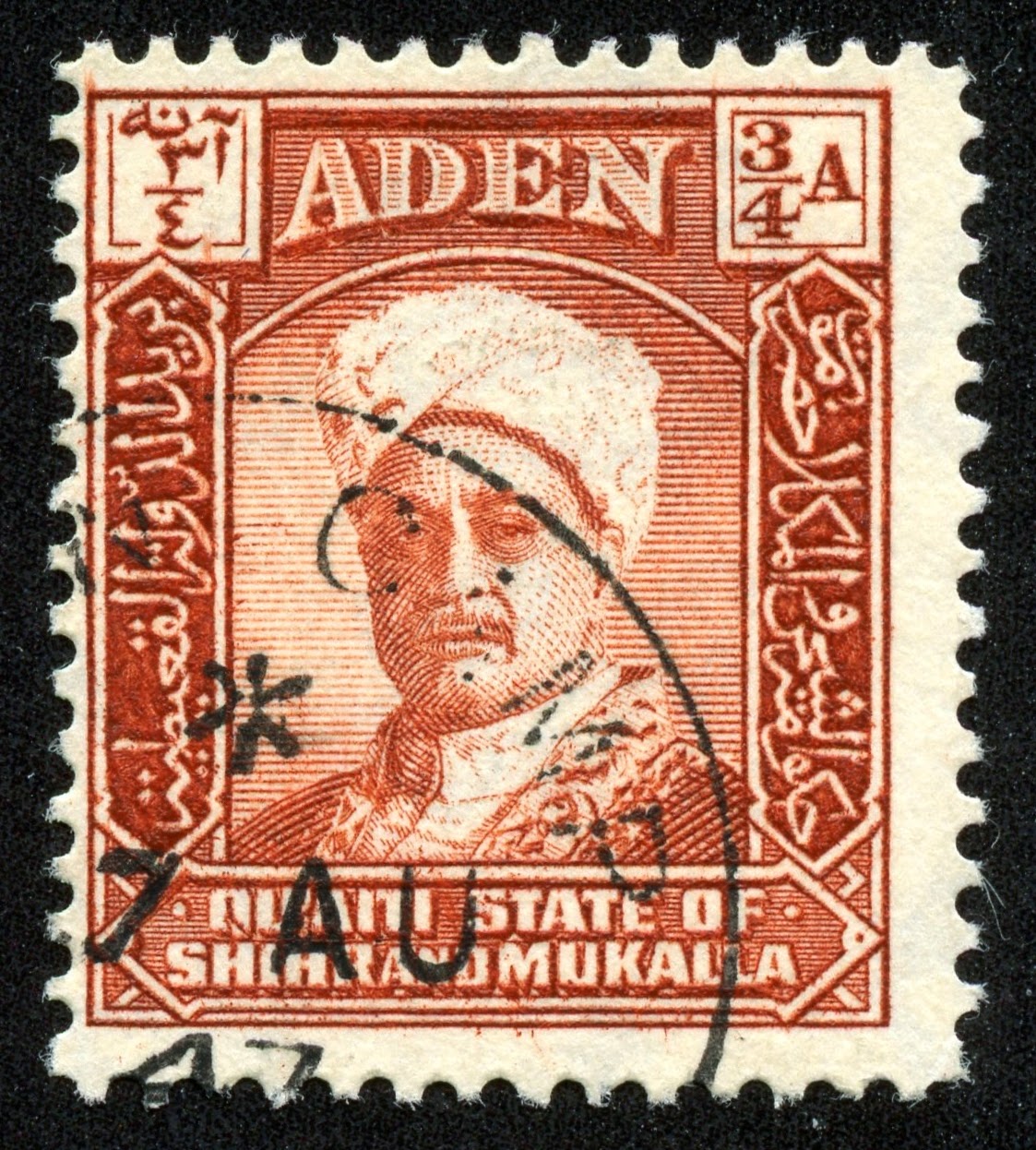 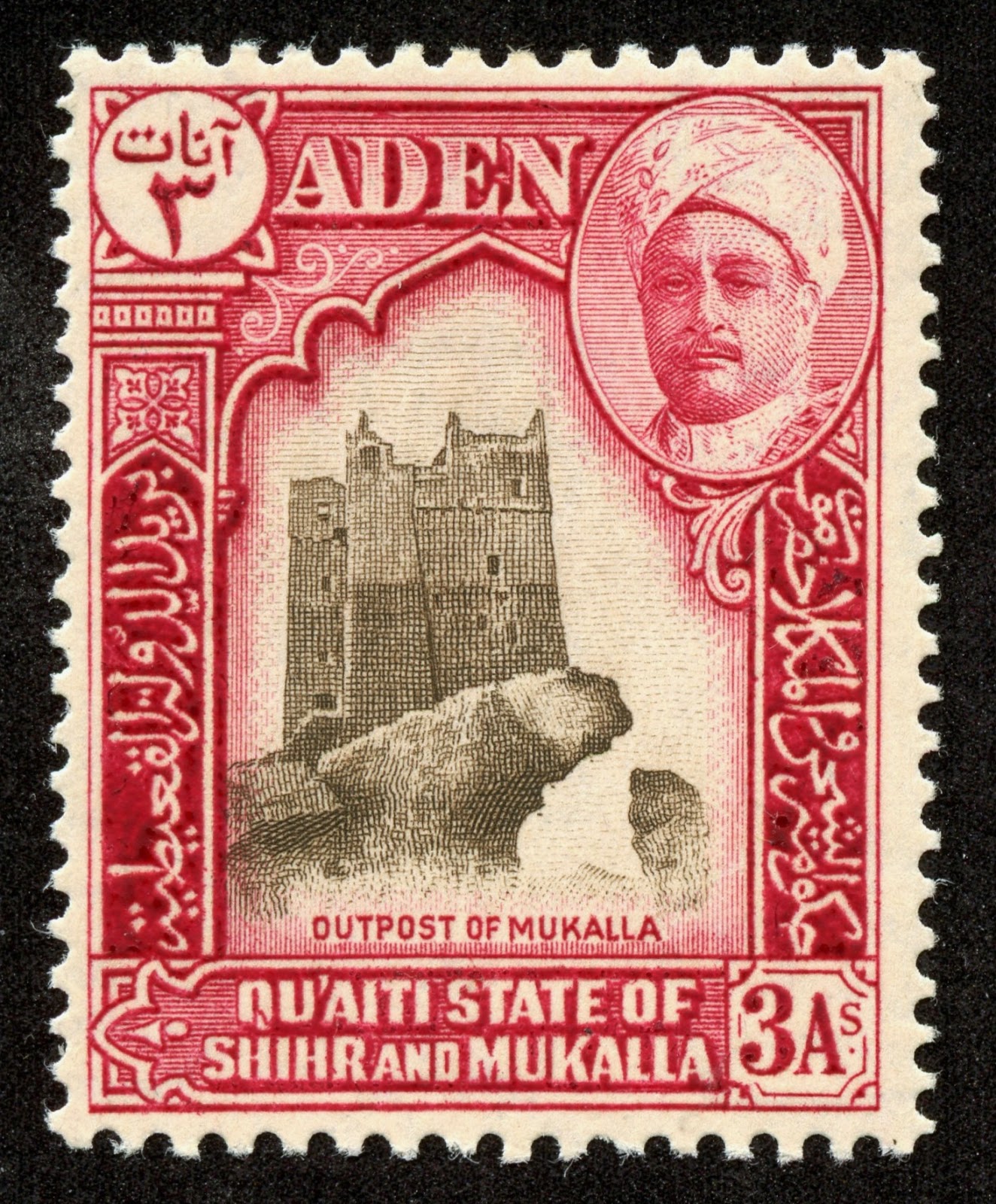 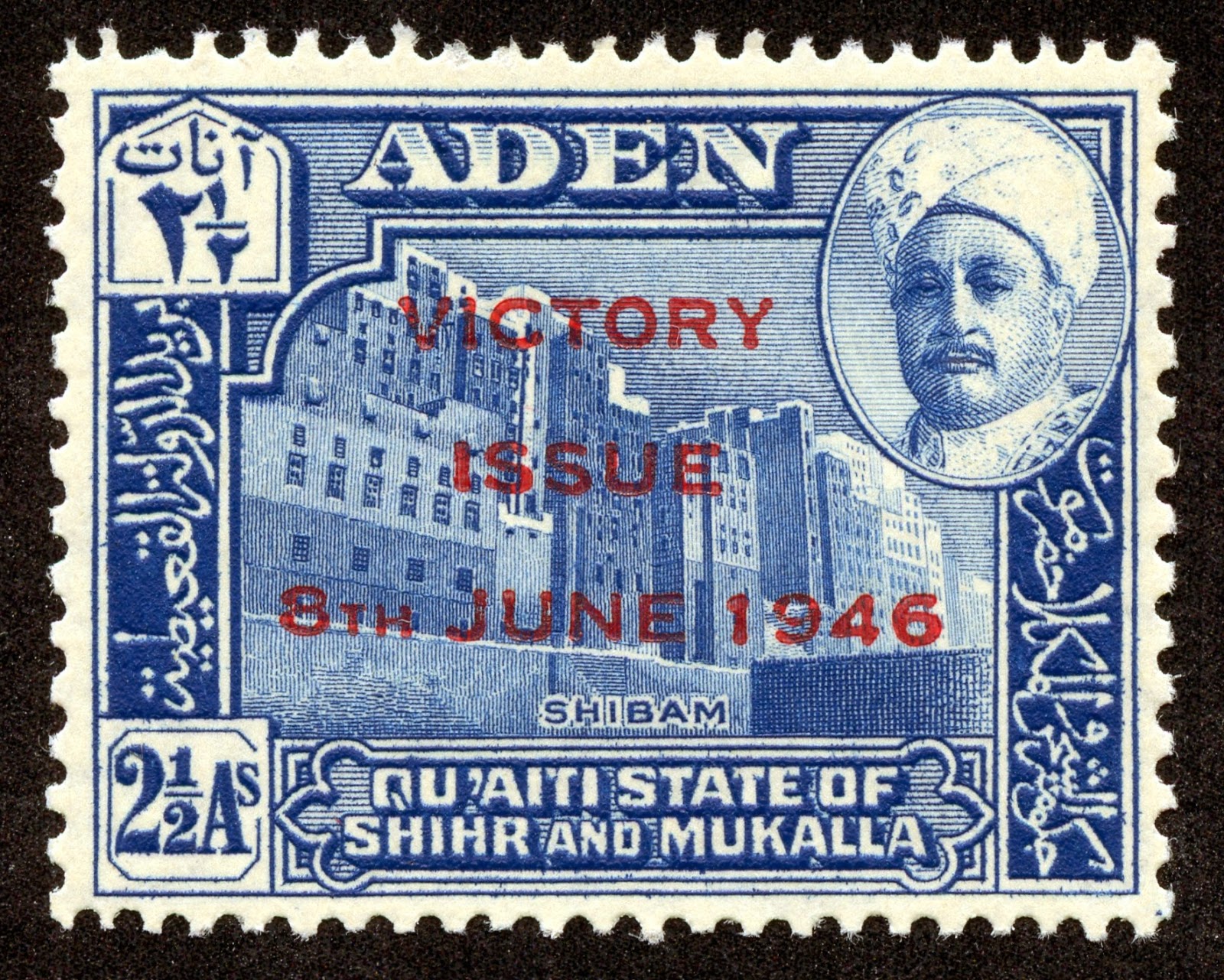 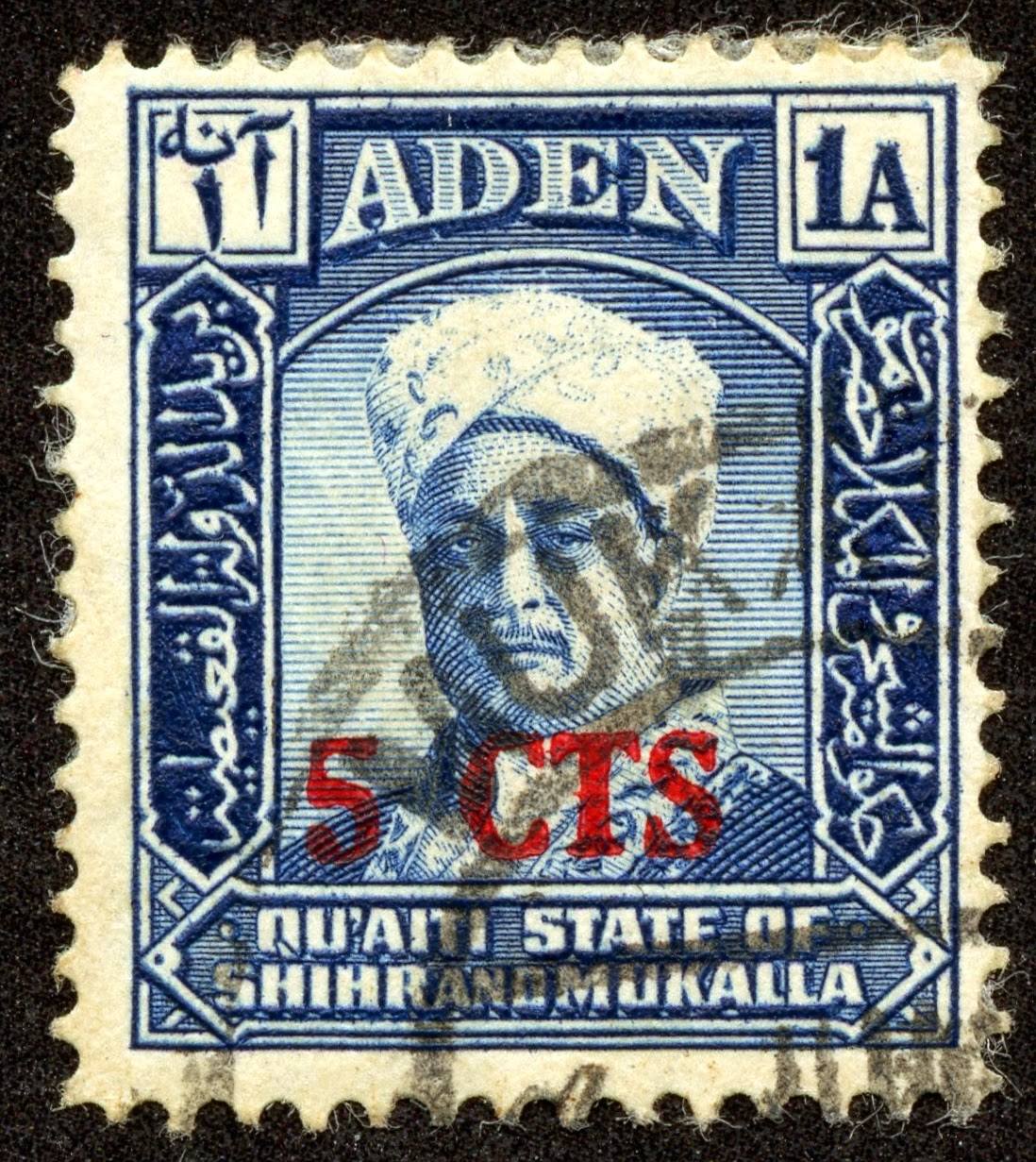 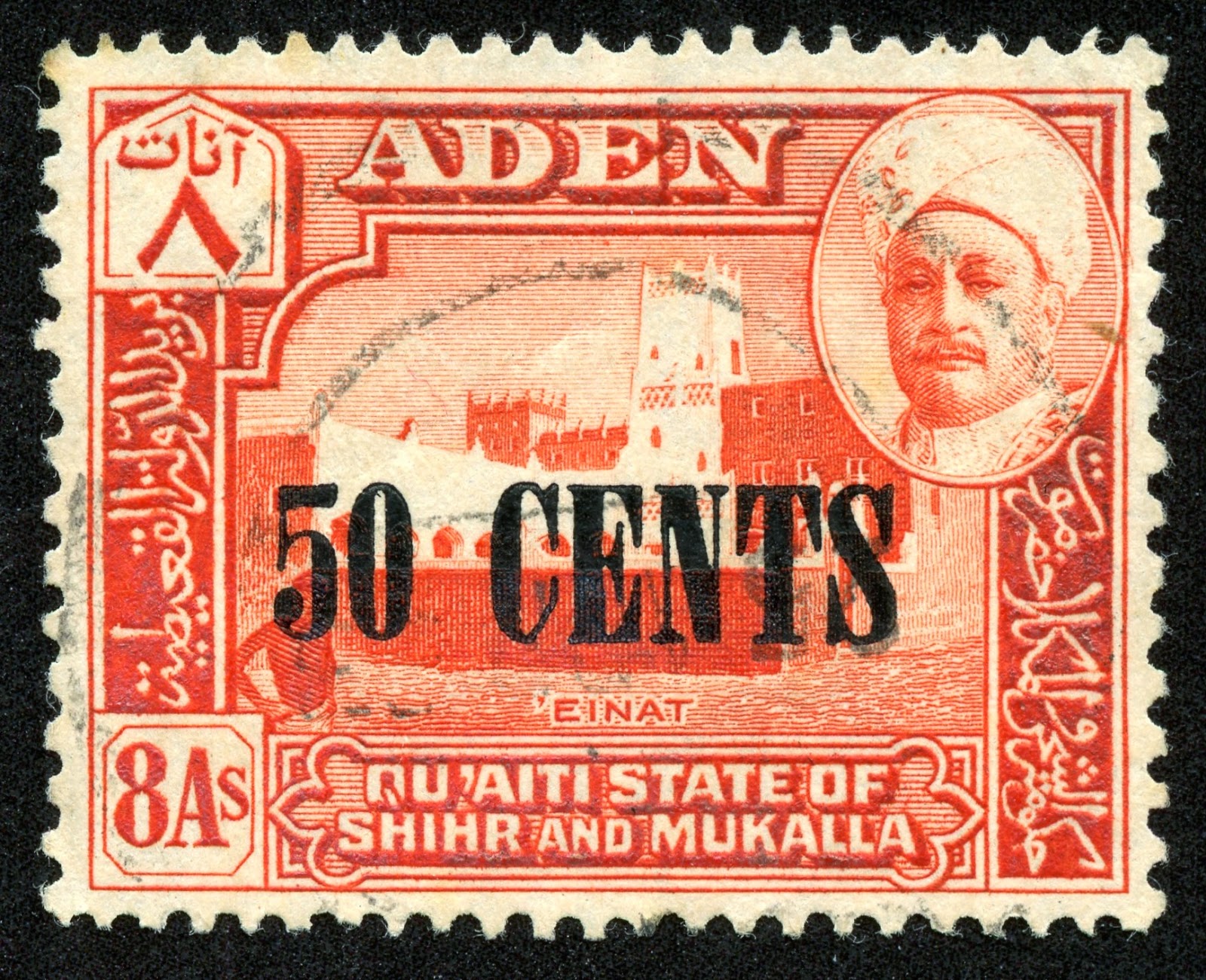 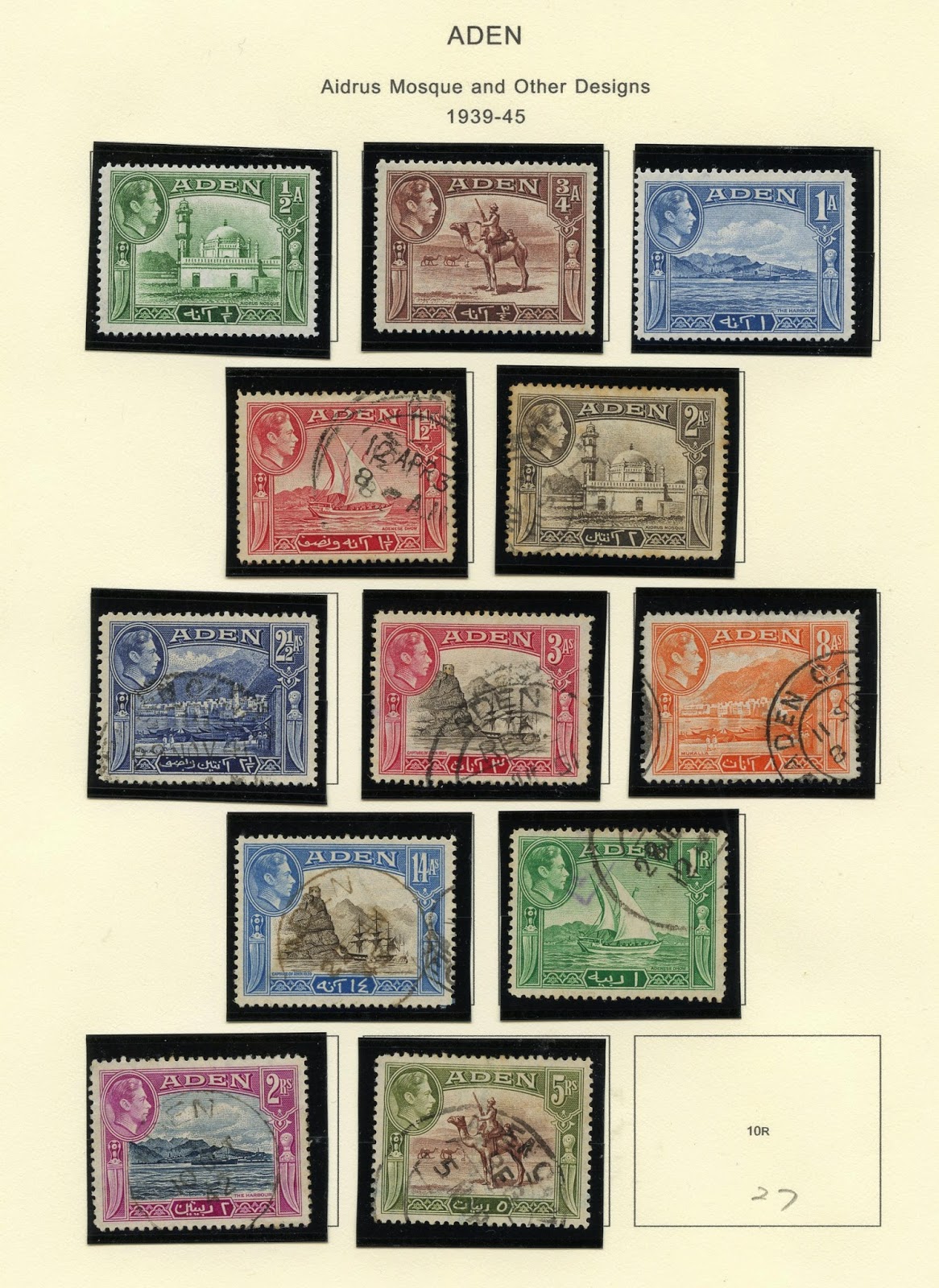 1937 Scott 5 2 1/2a blue "Dhow"
Out of the Blue
The Scott Classic Specialized catalogue includes the British Commonwealth related countries through 1952 (End of the George VI era). For Aden, that means  the "Sultanate" issue stamps are included in the Deep Blue (Steiner) pages.. The Big Blue album, of course, does not have these issues.

Note: This blog entry, "Aden- a closer look at the stamp issues", is now incorporated into the original Aden blog post.