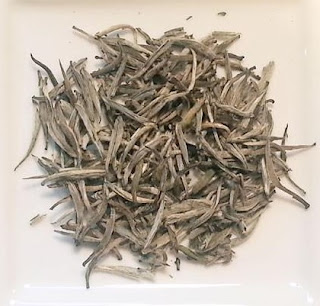 Sri Lanka rejected its colonial name in 1972, but their tea still is called Ceylon -- my standard breakfast beverage, usually Ceylon OP Black but SFTGFOP* when I have extra cash. Were I inclined to topical collecting, tea stamps would be my first choice, and I’d start with six stamps on these pages.

A tea picker appears twice on page 3 and, with an overprint, once on supplement page 2.

“Adam’s Peak” (also two stamps, page 3) is located in Ceylon’s tea-growing mountains. Likely the lower mountainside has tea bushes. A tea company recently adopted Adam’s Peak as a trade name. It’s a holy mountain with a sacred footprint (Sri Pada) formed in stone at the top.  Some say Adam stood there during his 1000-year penance, others think Buddha’s foot made it, Hindus claim Shiva left the print. Some Christians mention St. Thomas as a possibility. (May their grace gently fall upon all tea-topical collectors.)

The last tea stamp is not as obvious (supplement page 1, row 6, first stamp). Its violet handstamp reads “…n Estate, Maskeliya” which I take to mean “Banyan Estate”, a 19th century tea plantation near Adam’s Peak and Maskeliya. Experts say companies used such handstamps to keep local couriers from ripping off and reselling the postage. “CAVE” overprints (same page) provide further examples, these being traceable to a publishing concern in Colombo.

Opportunities for specialization abound. “Ancient tank” stamps offer one possibility, as do the corporate protective overprints. Ceylon’s queen and king series merit study. The next opportunity for such an array comes in the Gambia scans.

Error: First stamp on page 2 is incorrect, should be Scott #199. 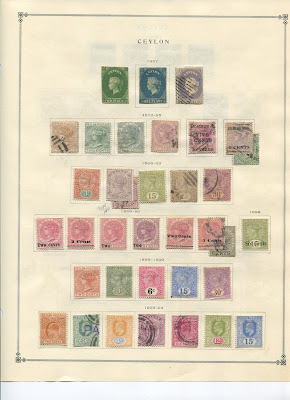 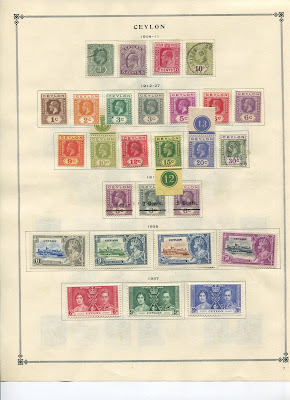 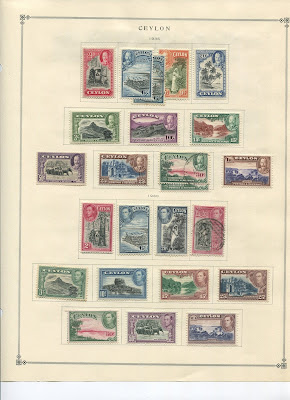 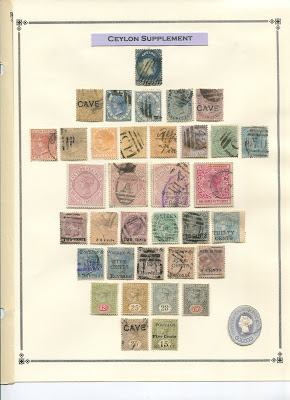 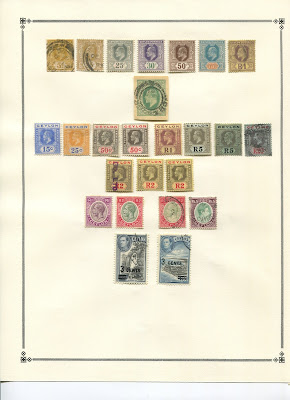 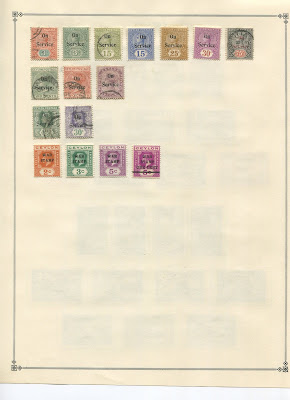