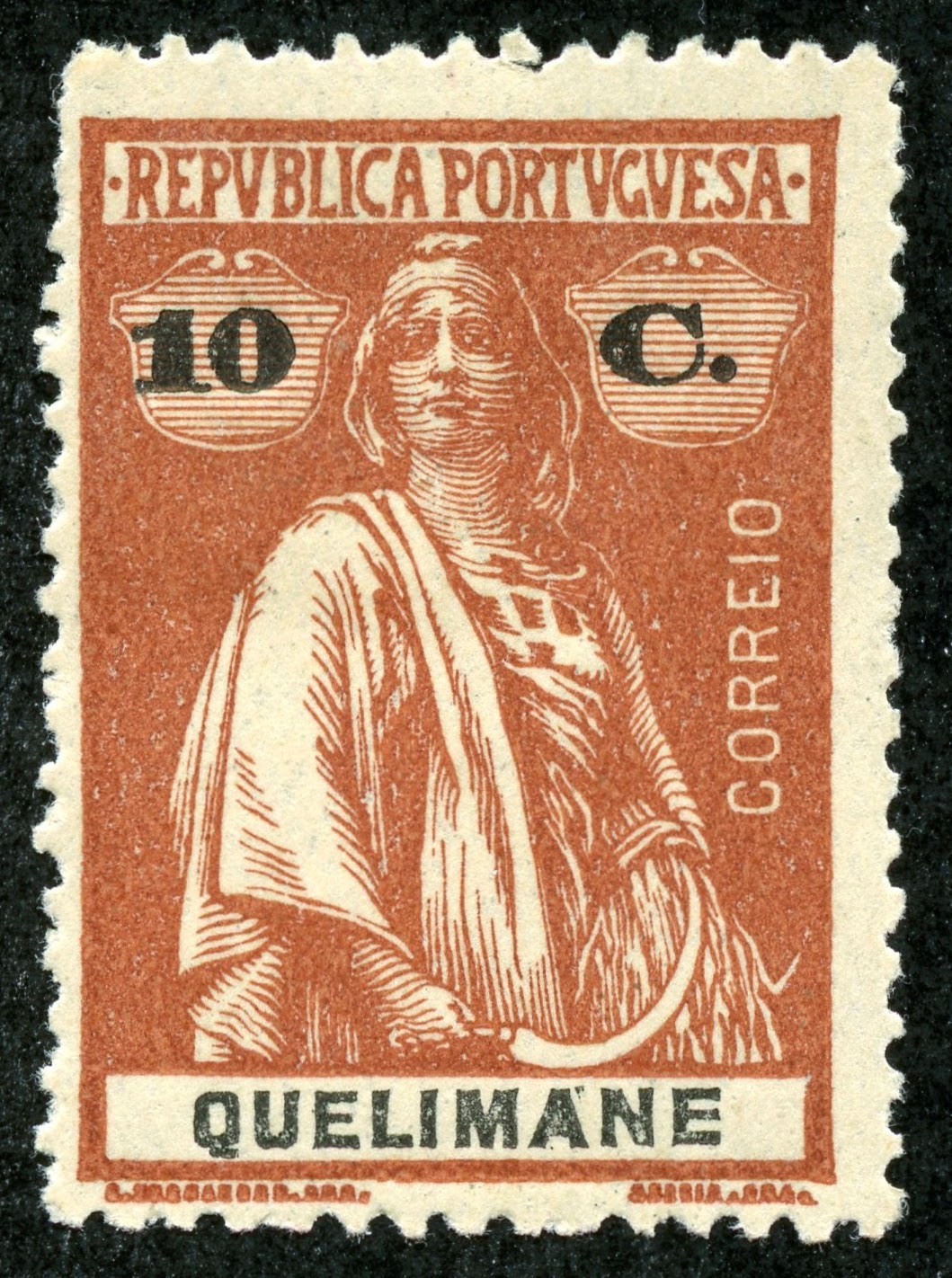 1914 Scott 34 10c orange brown "Ceres"
Quick History
Quelimane , a Portuguese port town since 1544, and a slave market trading site in the earlier years, was the capital of the Mozambique Zambezia province beginning in 1894, but also issued their own stamps in 1913-14.

It is located close to the Rio dos Bons Sinais ("River of Good Signs") - named by Vasco da Gama as a propitious omen on his voyage to India.

It is rather complicated, and Michael Adkin's Dead Countries Mozambique Area Transition Chart might be helpful to review. Thanks Michael! 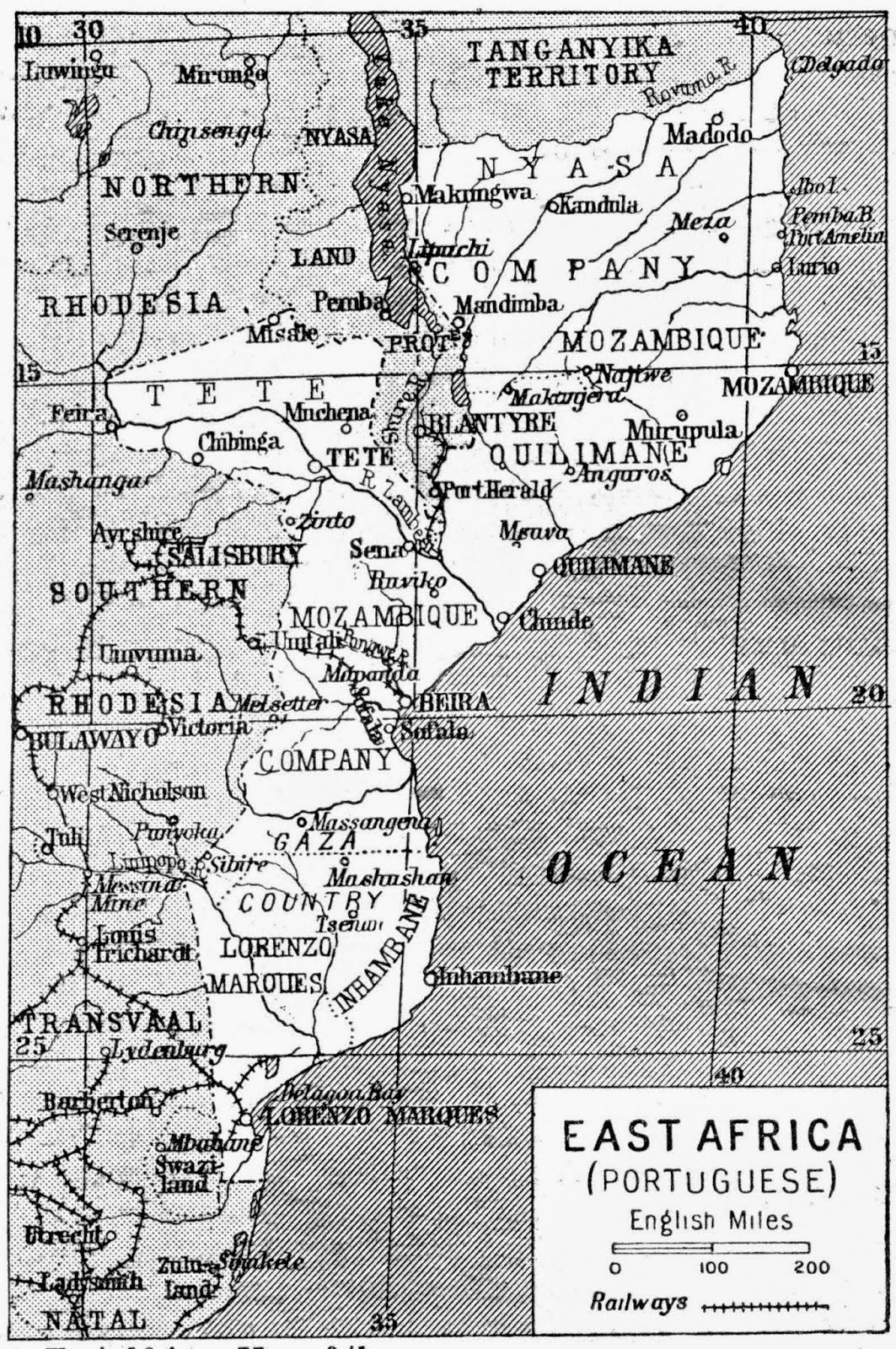 1922 Map of Portuguese East Africa (Mozambique)
Note the Settlement and Region of Quelimane in the upper center
Quelimane, as the capital, and the Zambezia province (which in 1894  included Tete), was the focus area of the Zambezia Company. The Zambezia Company was actually larger than the better known (because of their stamp issues) Mozambique or Nyassa Company. The Zambezia Company- as the others- exploited African labor to develop sugar, copra, and sisal plantations. Likewise the railways from Beira to the British South Africa Company territory and to British Nyasaland were built on the backs of local labor. 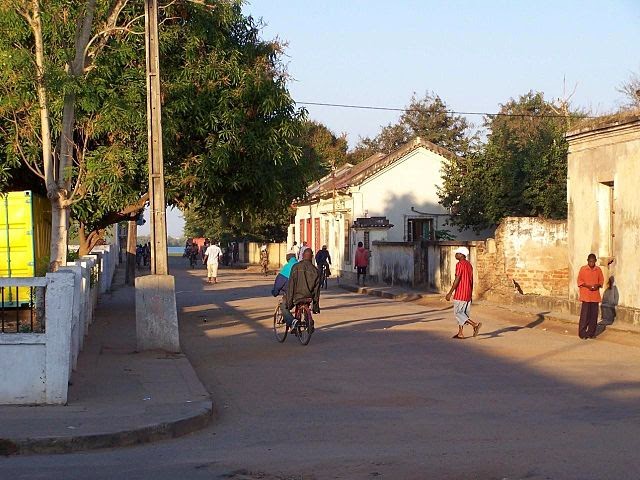 Quelimane Today
In 1920, Tete formed a separate province, and all three areas- Zambezia, Tete, Quelimane- then were exclusively covered by the stamps of Mozambique (Portuguese East Africa). 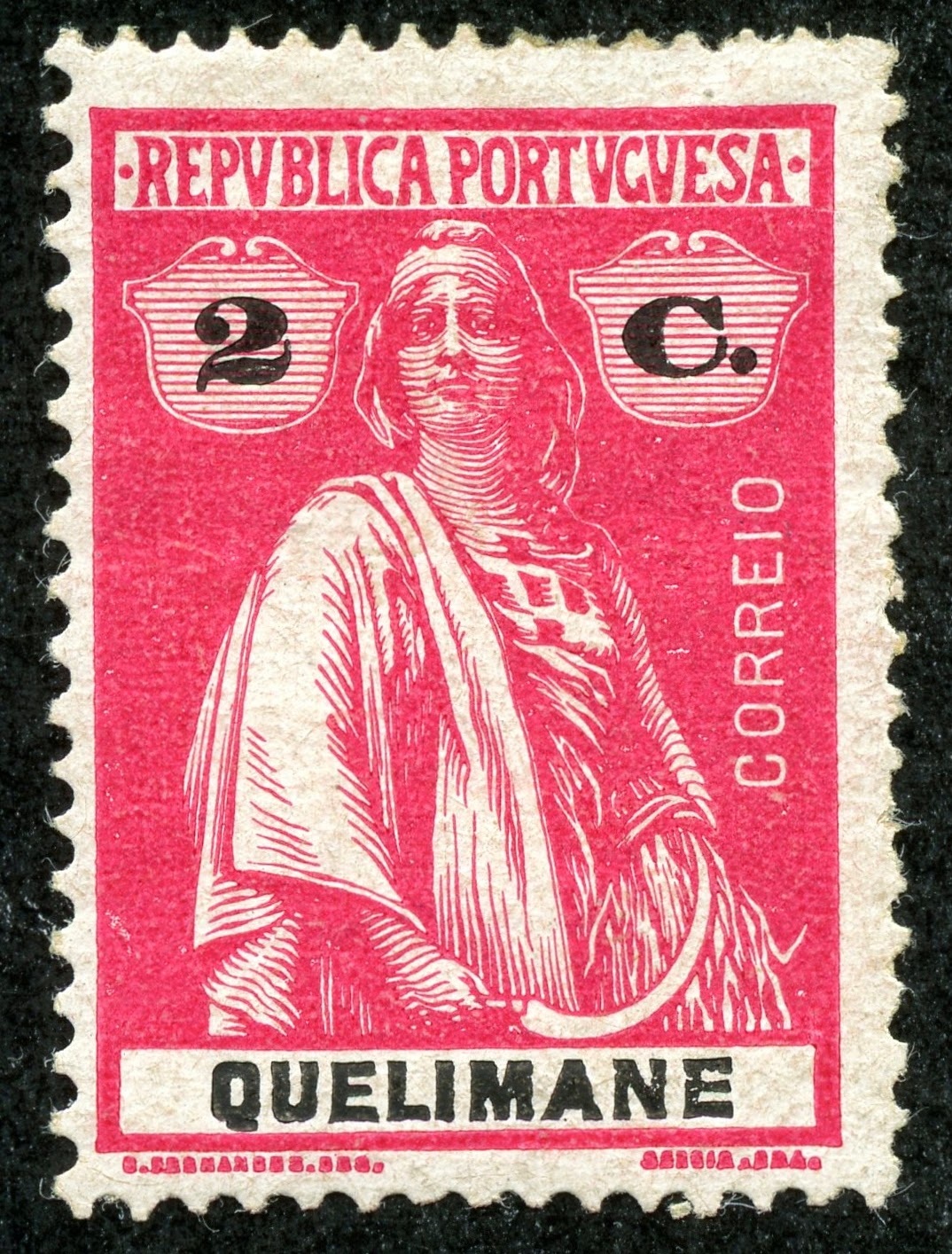 A closer look at the stamps and issues
100 Centavos = 1 Escudo
The short lived (1913-14) Quelimane issues consist of the surcharged (for Quelimane) Vasco da Gama stamps from Macao, Portuguese Africa, and Timor, and the 1914 "Ceres" issue. 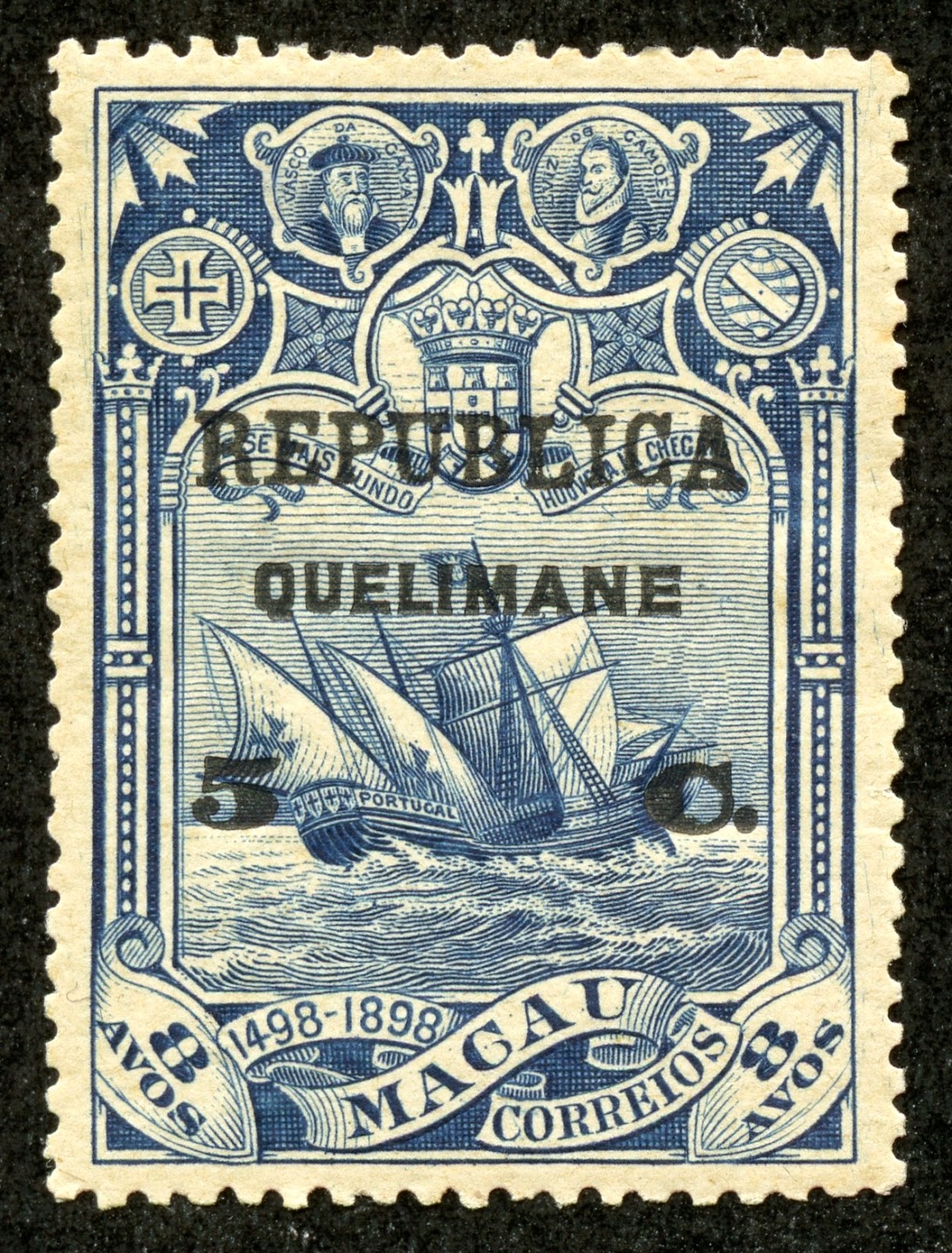 An example from Macao is shown here. 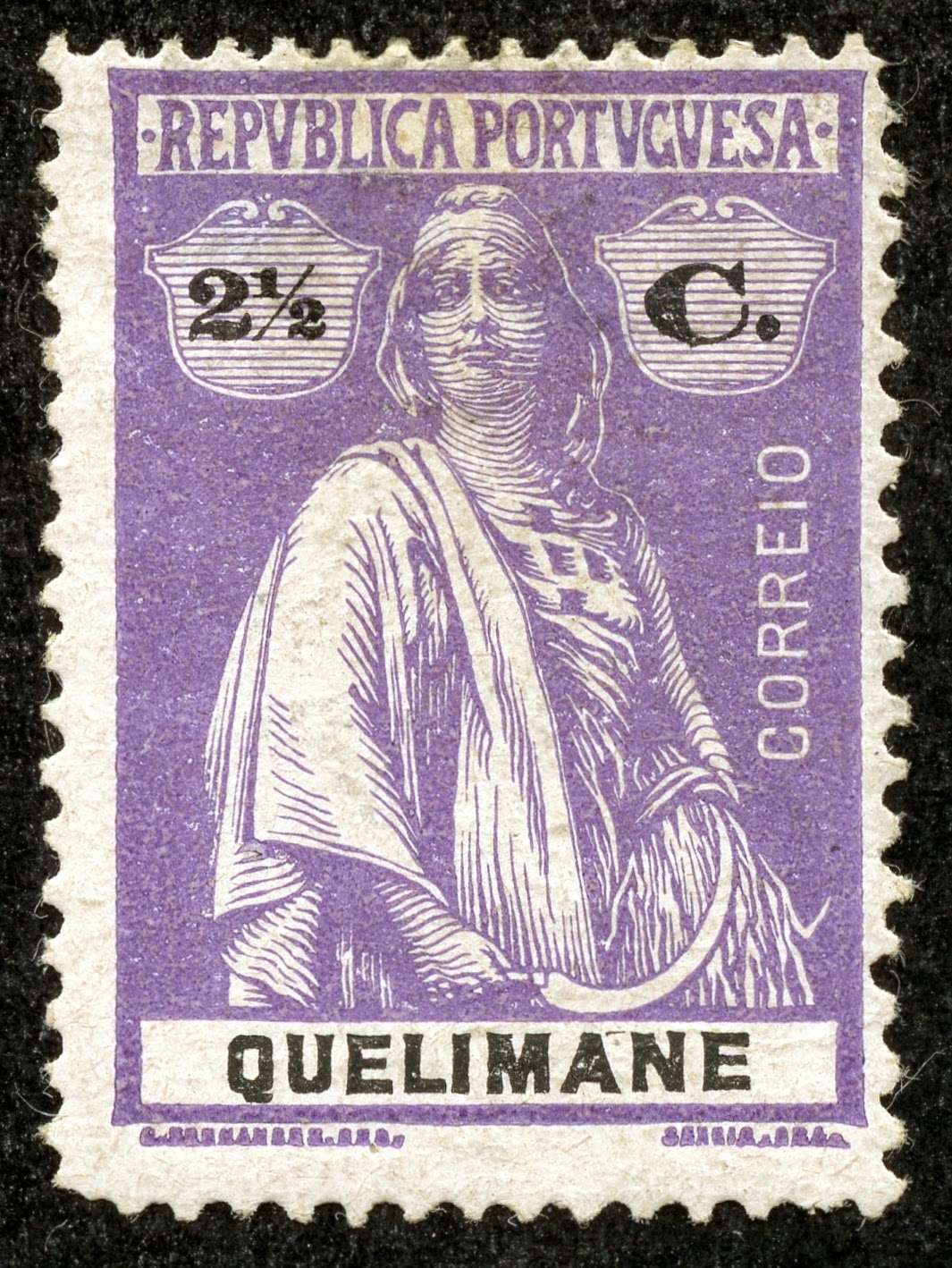 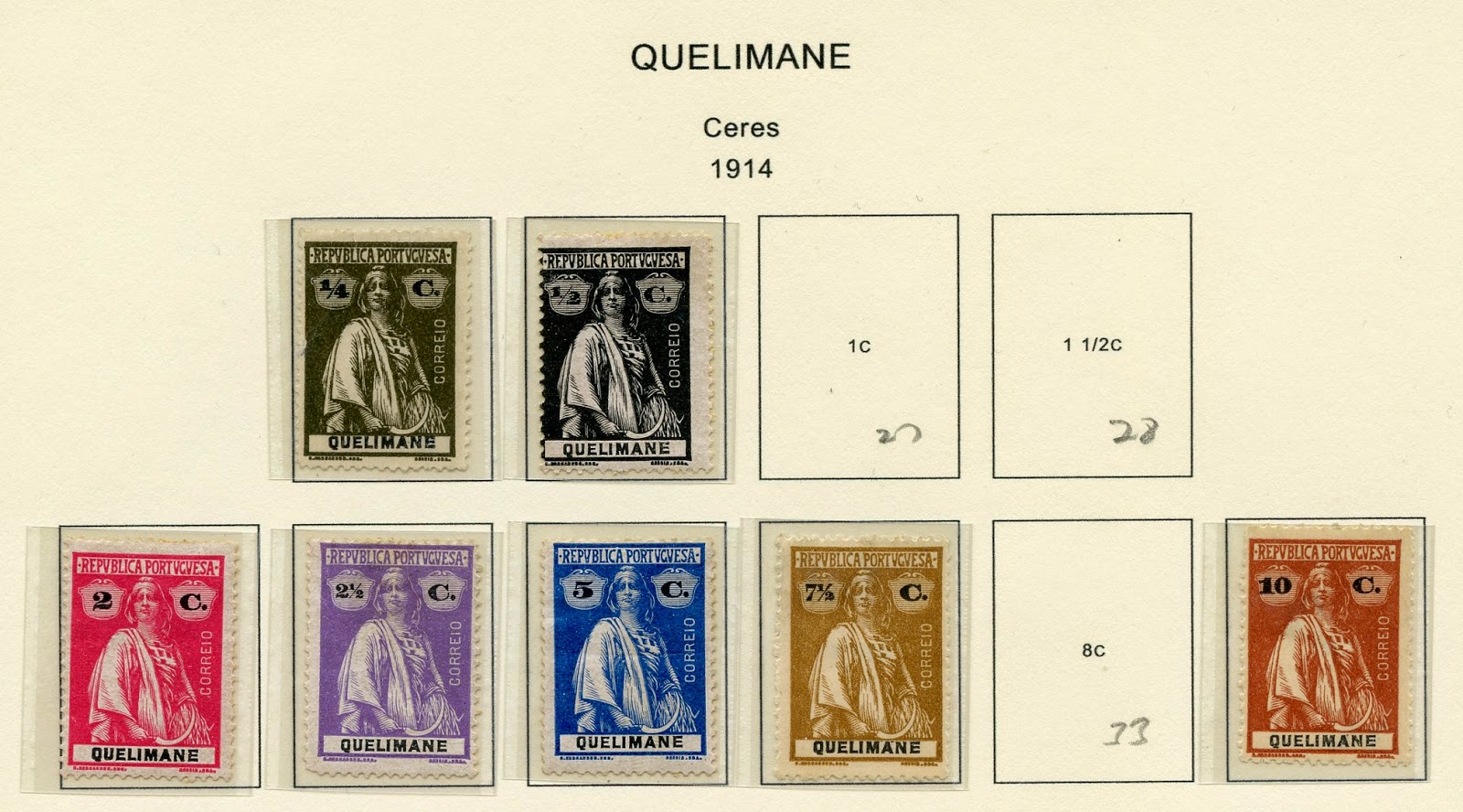 1914 "Ceres" issue in Deep Blue
Deep Blue (Steiner) has four pages for the stamps of Quelimane, and includes a space for all the major Scott numbers. 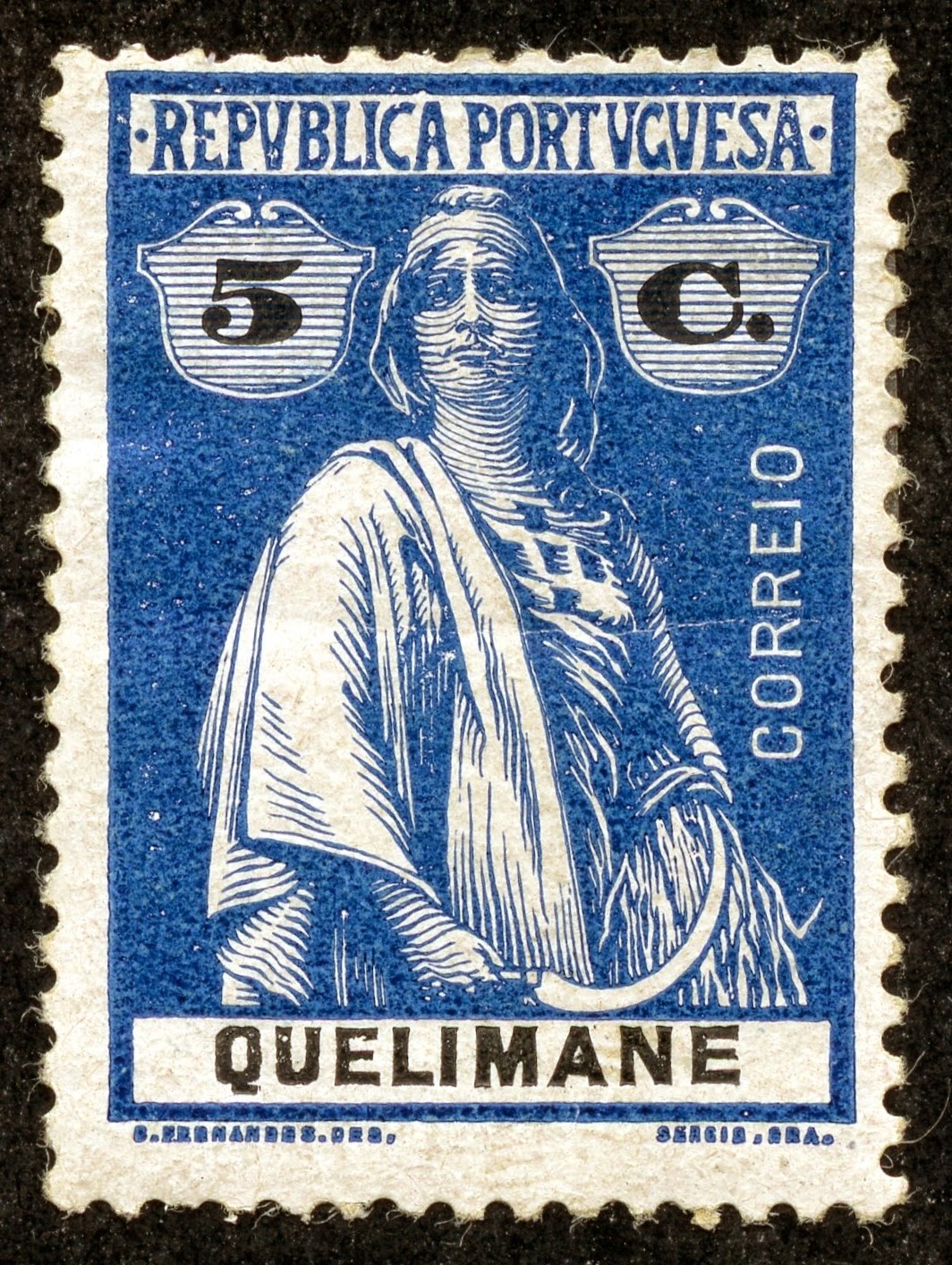 The spaces are located after Queensland, and on the same page as Rio de Oro.

The spaces- and location in the album- are the same for the 1940s BB editions.

There are no stamps that reach the CV $10 threshold in BB.

In an arbitrary way, BB includes 8 spaces for the Vasco da Gama surcharged 1913 stamps of Macao, but ignores the identical surcharged issues from Portuguese Africa and Timor. 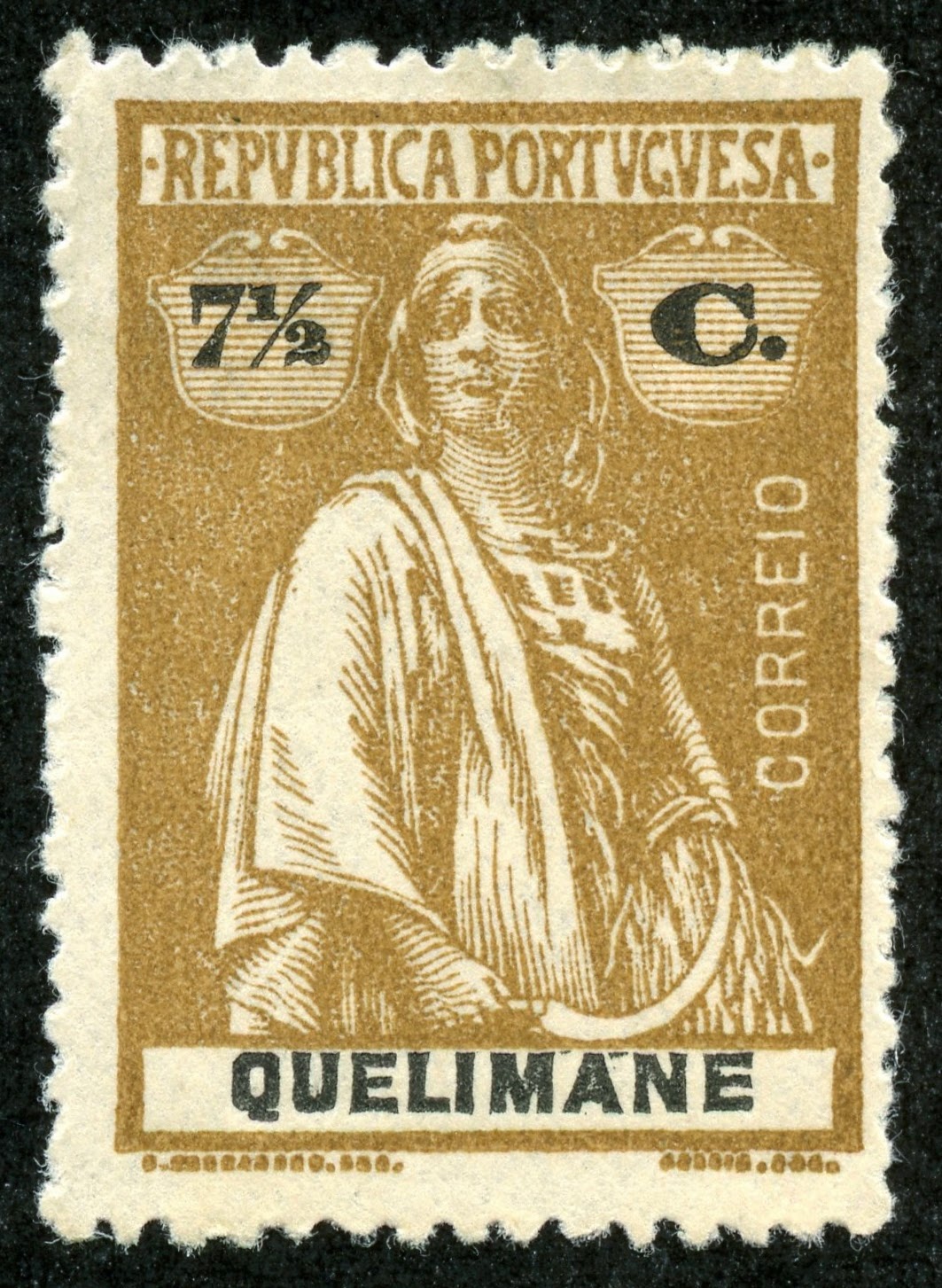 1914 Scott 32 7 1/2c yellow brown
Out of the Blue
Quelimane has one other distinction- at least for Big Blue album stamp collectors- it marks the three-quarters point for countries listed. Yes!

Note: Map, and  pics of Quelimane and Cathedral appear to be in the public domain. 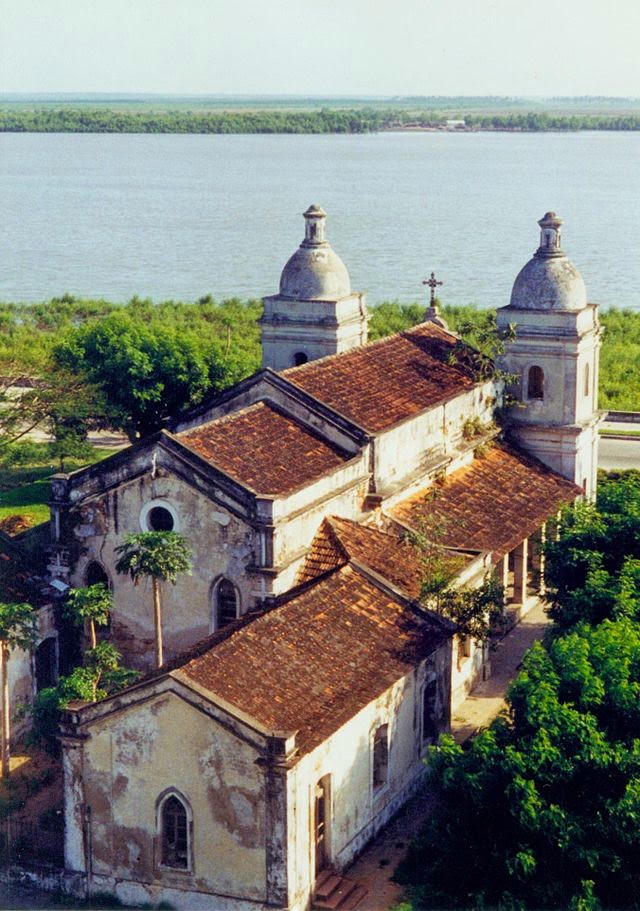