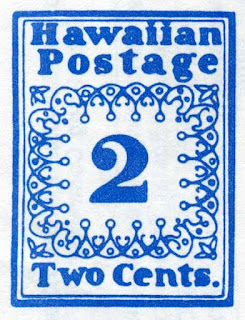 Hawaii stamps have become a philatelic obsession. The tonnage of printers’ ink lavished on articles about them no doubt exceeds the Kilauea’s output. “Post Office in Paradise,” a web site, gives helpful guidance for anyone exploring this immense literature (http://www.hawaiianstamps.com).

First prize in any Hawaii collection goes to the “missionary stamps.” Alas, I have none, although a few tattered earlies top the supplement page, including Koloa star and paquebot cancels.

The missionary stamps are so called because they were issued by/for American and British missionaries who were introducing Hawaiian natives to Christianity. First came the New England congregationalists, shortly to be followed by others. Their pious efforts took root. The original congregational churches are still there, now affiliated with the United Church of Christ. Some were founded by Hawaiian royalty and some still conduct services in the native language.

Not able to afford a real missionary (they cost more than a rock-star evangelist’s salary), I’ll someday settle for some five-buck forgeries, perhaps one by the Spiro Brothers.

Jim's Observations
Of Polynesian settlement, Hawaii were first called the "Sandwich Islands" after the British explorer James Cook named them as such in 1778.
The inhabited islands all became under the ruler King Kamehameha in 1810, and the House of Kamehameha ruled the kingdom until 1872.

But the death of King Kamehameha V, who did not have an heir, lead to the passing of governance to the House of Kalakaua in 1874.
However, King David Kalakaua was forced to sign the "Bayonet Constitution" in 1887, so called because of the threat of violence, which eliminated much of the King's authority.
After his death in 1891, his sister, Queen Liluokalani, ascended the throne.  But a group of pro-American business leaders and residents overthrew the Kingdom in 1893, and proposed annexation to the United States. As one can imagine, this is still a sore point with many Hawaiians.
A Provisional Government was set up in 1893, and applied for annexation. But President Grover Cleveland and others were reluctant, as many held the belief that the overthrow was illegal.
The Republic of Hawaii was formed on July 4, 1894 , a not coincidental date.  After McKinley became president in 1896, annexation was again proposed. In 1898, the islands became the Territory of Hawaii. 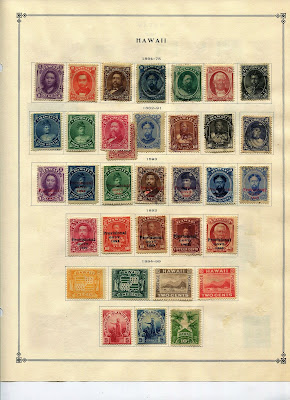 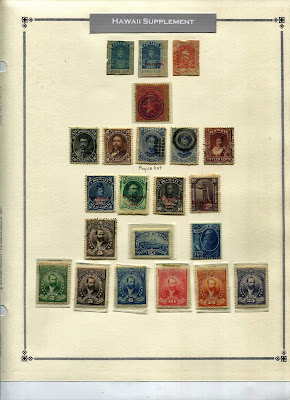