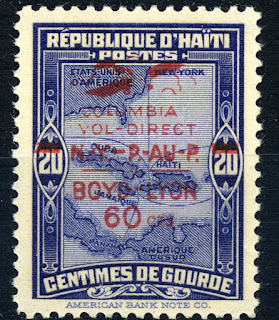 Although much avoided and maligned by collectors, Haiti’s classical era stamps have a peculiar allure for me. So, unable to resist their blandishments, I caved in and started a Haiti specialization.

An old article reinforced my budding appreciation of these stamps. Titled “Why Collect Haiti?,” it was written in 1957 by F. Burton “Bud” Sellers (no relation) who was twice president of the American Philatelic Society and a true lover of Haitian stamps.1

How do Sellers’ 1957 reasons for collecting Haiti hold up today?

·        They’re inexpensive, he says. It’s still true. Stamps2Go, an online marketplace, currently offers 2465 Haitian stamps. Of these, 2380 can be bought for under a dollar; only ten of them cost more than $10; many have a one cent price tag.

·        Haiti follows a no-nonsense policy for issuing stamps. “She hasn’t even issued a Rotary commemorative or a 1956 Olympics topical!”  Sellers applauds avoidance of unneeded issues.  “Haiti has issued only a few semi-postals and those with modest surtaxes” Is all that still true? Well, maybe, but beginning in 1958 the number of air mails proliferated.

·        Like most countries, Haiti has a few counterfeits and fakes meant to deceive collectors. “But they are not really much of a problem. The fakes of the common stamps are crude and cheap – they assault the eyes and cry out their fakery – not even a novice could mistake them. The counterfeits of the first perforated issue are rarer than the genuine stamps!” Not a problem, he thinks but, still being a novice, I’m not so sure.

·       “Haiti has a fascinating history!” Agreed, and it’s much entwined with US history.

So, how am I doing on my Haitian specialization? Scott lists 371 major number for Haiti in their Classical Catalog. My ragbag of long ignored Haitian stamps produced 354 of them along with a few of minor numbers (see scans). Some of these are likely unidentified fakes wanting replacement. Since the scans were made, I’ve added 12 for a total of 366 major numbers. The remaining five, when/if I find them, should cost about $36, including the elusive C4a. I don’t yet have any for-sure early counterfeits or anything at all from the expensive sidelines Sellers mentions. But I’m hopeful.

Jim's Observations
Very interesting country with a tendency for Presidents to not last long during the classical era. I certainly felt myself becoming immersed in the history as I reviewed the stamp issues.
Frankly, I was not aware of the considerable involvement (read occupation) of the U.S. in Haiti's affairs 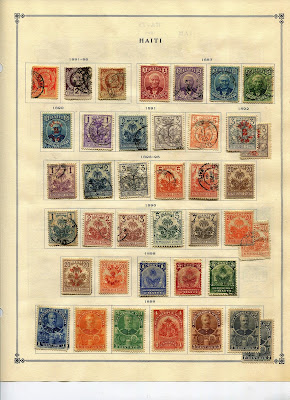 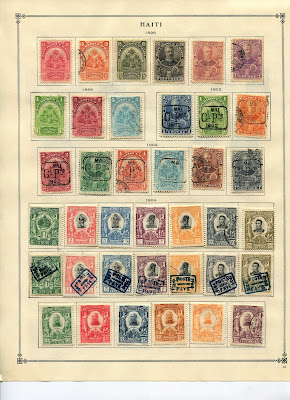 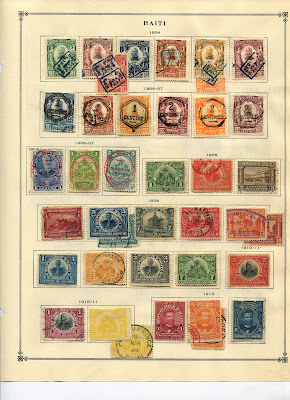 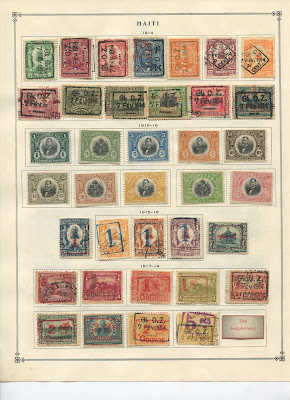 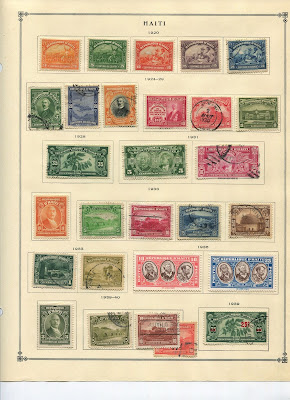 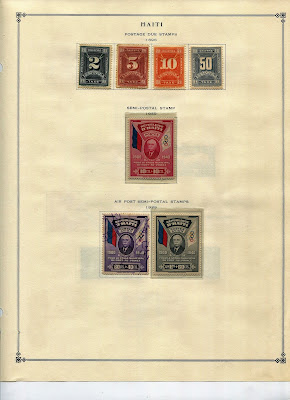 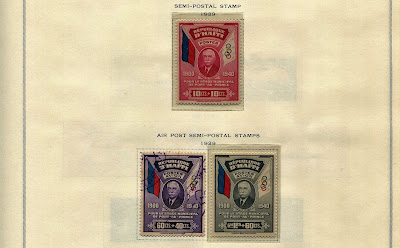 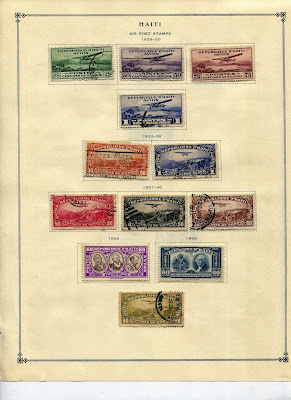 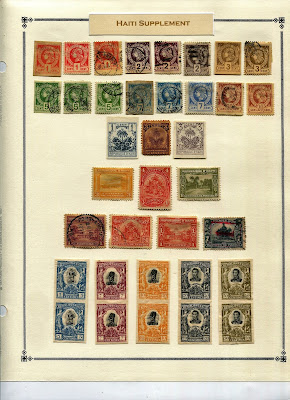 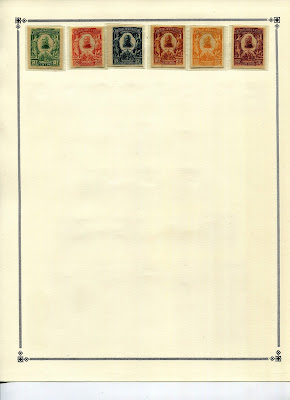 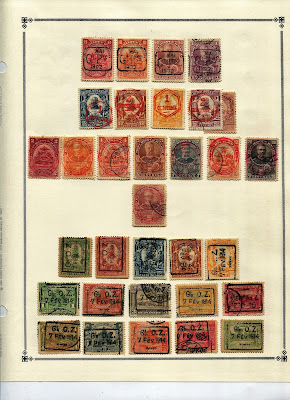 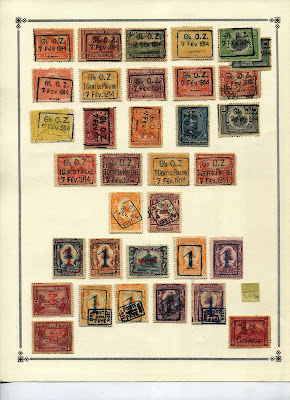 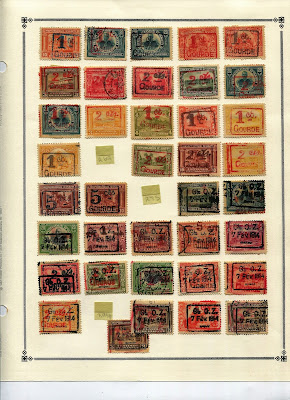 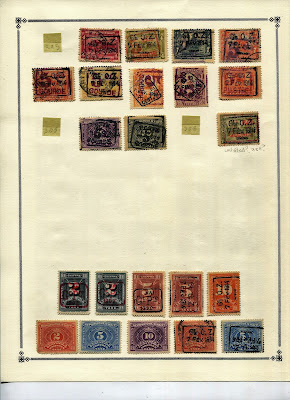