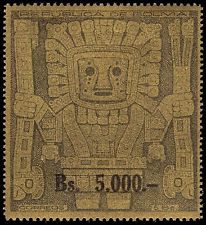 An extended visit with Bolivia’s stamps has been on my bucket list for quite a while. So far I’ve only identified some of the things I’d like Bolivia’s stamps to tell me. What do I want to know? to do?

·        * Sort out which early 19th century revolutionaries did what in which South American nations, particularly Bolivar and Sucre.

·         * Identify the effects of being a land-locked country on Bolivia’s postal history and, more generally, the effects of hostilities between Chile and Bolivia.

I’d better set aside several months. Maybe some of you already have some of this information, or even better questions to ask of Bolivia’s stamps. If you do, please make a comment.

Our family has felt a close kinship with Bolivia for a long time. Our two daughters have been there. We hosted an AFS (American Field Service) high school student from Bolivia. That was nigh 24 years ago, and we are still close to her and her family.

There is a collection of Bolivia in the other room waiting to be broken down. I am looking forward to that with pleasure. 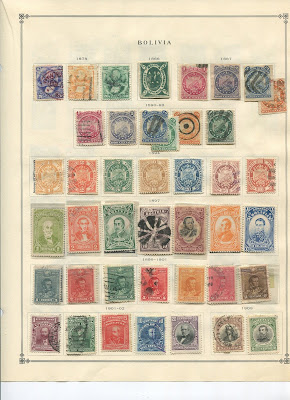 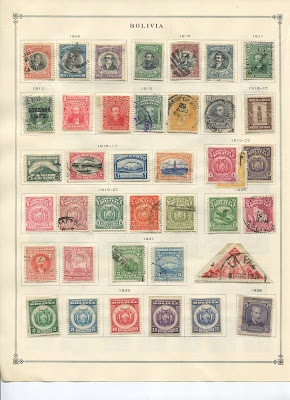 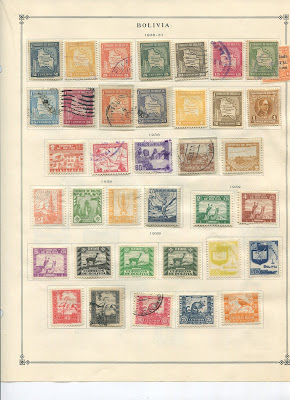 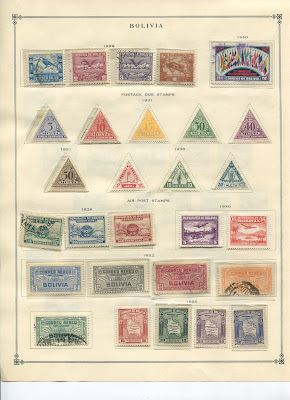 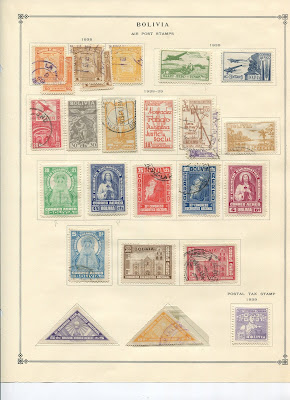 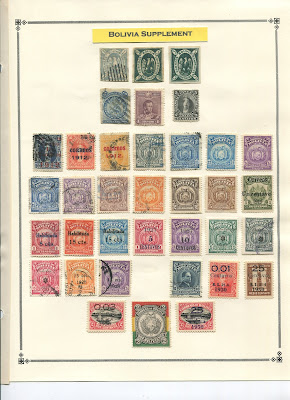 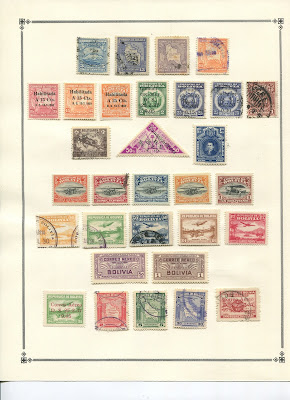 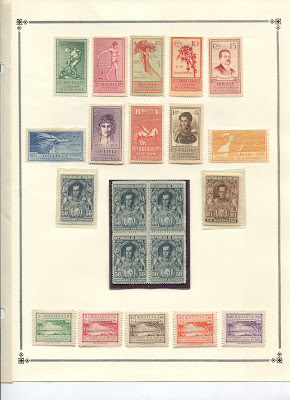 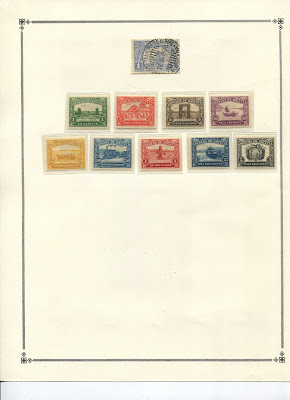 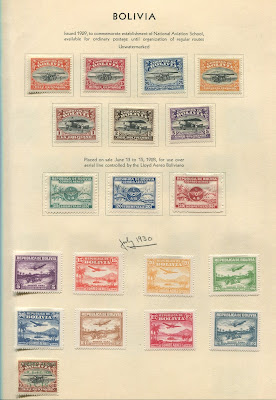