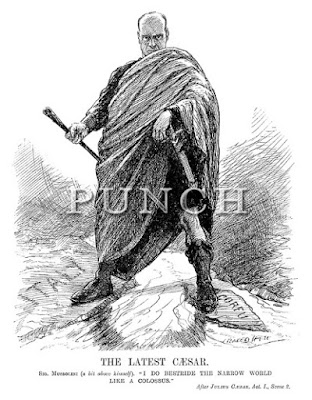 Why these six Italian stamps with “Corfu” overprinted? History in brief: In 1923, Greece and Albania disputed a boundary. An Italian General chaired a commission to settle things. Greeks thought he sided with Albania. Someone murdered the general. Mussolini got angry, made demands. On August 31, the Italian navy bombarded Corfu for 30 minutes, killed several, mostly refugees and orphans from the Middle East. Italy occupied the island. Mussolini threatened to leave the League of Nations if they intervened. On September 10, an agreement was reached. The Greeks paid indemnity. On September 27, the Italians withdrew with Greeks saluting the Italian flag and Italians saluting the Greek flag. Google “Corfu incident” for more detail.

Meanwhile, Italy opened a post office on September 11, then closed it on September 26 (only 15 days). Hence the Corfu overprints (a.k.a. Mussolini’s footprints). Some arrived too late for postal use. Authentic cancels are rare. Later, unused copies were sold at the Rome post office.

Jim's Observations
If it hadn't been for this occupation stamp issue, I and probably you, would not have known that Italy occupied Corfu in 1923.  Unfortunately, this was not the last occupation. More horrifically, Italy under Mussolini , and then the Nazis, controlled Corfu between 1941-44.

Comments Appreciated!
Posted by Jim at 7:00 AM