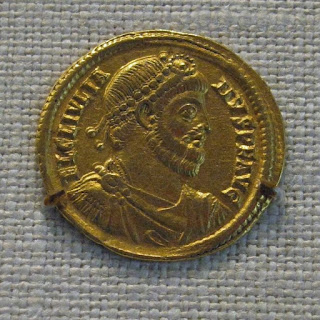 Why would BB’s editors allot 13 spaces to a small, independent state that lasted only eight months? Three justifications would likely be offered by those who made the decision:

Hatay’s 1938 political significance. France wanted Atatürk, Turkey’s president, not to side with Germany in the upcoming war. So, France arranged for Hatay, which it occupied thanks to a League of Nations mandate, to cede from Syria and become a Turkish-leaning independent state. Hatay’s new stamps abetted this ploy first with a series of overprinted Turkish stamps (showing Atatürk, of course) then with maps of the sliced off territory. A few months later, some of these were overprinted with the date June 30, 1939 to celebrate formal annexation to Turkey (none showing in the scans). The ploy worked; Turkey stayed neutral until almost the end of WWII, then sided with the Allies. So did BB’s editors, presumably.

Hatay’s stamps intertwine with those of other nations in BB. Within living memory, the 1938 residents of Hatay could recall having used the stamps of France, Syria, Alexandretta, and Turkey. A world-wide “representative” stamp album, which BB’s editors aimed to achieve, could hardly omit Hatay.

Census: 13 in BB spaces, five on the supplement page.

Jim's Observations
There is a significant difference between the Hatay spaces for the '69/'97 edition and the '47/'41 editions of Big Blue.
The '69 BB, on two lines of one page, has spaces for thirteen stamps. Coverage is 26%. (Other countries on the page includes Hejaz and Horta.)
The '47/'41 BB, on the other hand, has one full page!, with spaces for 25 stamps, including all the stamps in the '69/'97 editions. Coverage is 50%. (Page is found between Guatemala and Guinea.)
I would like to ring the necks of the '69 editors....Just kidding!   ;-)
Seriously, what a poor decision. 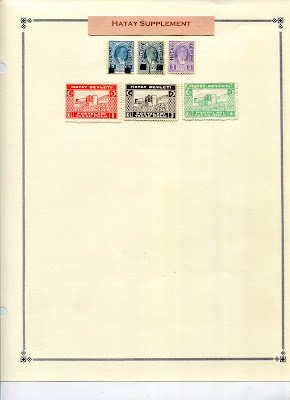